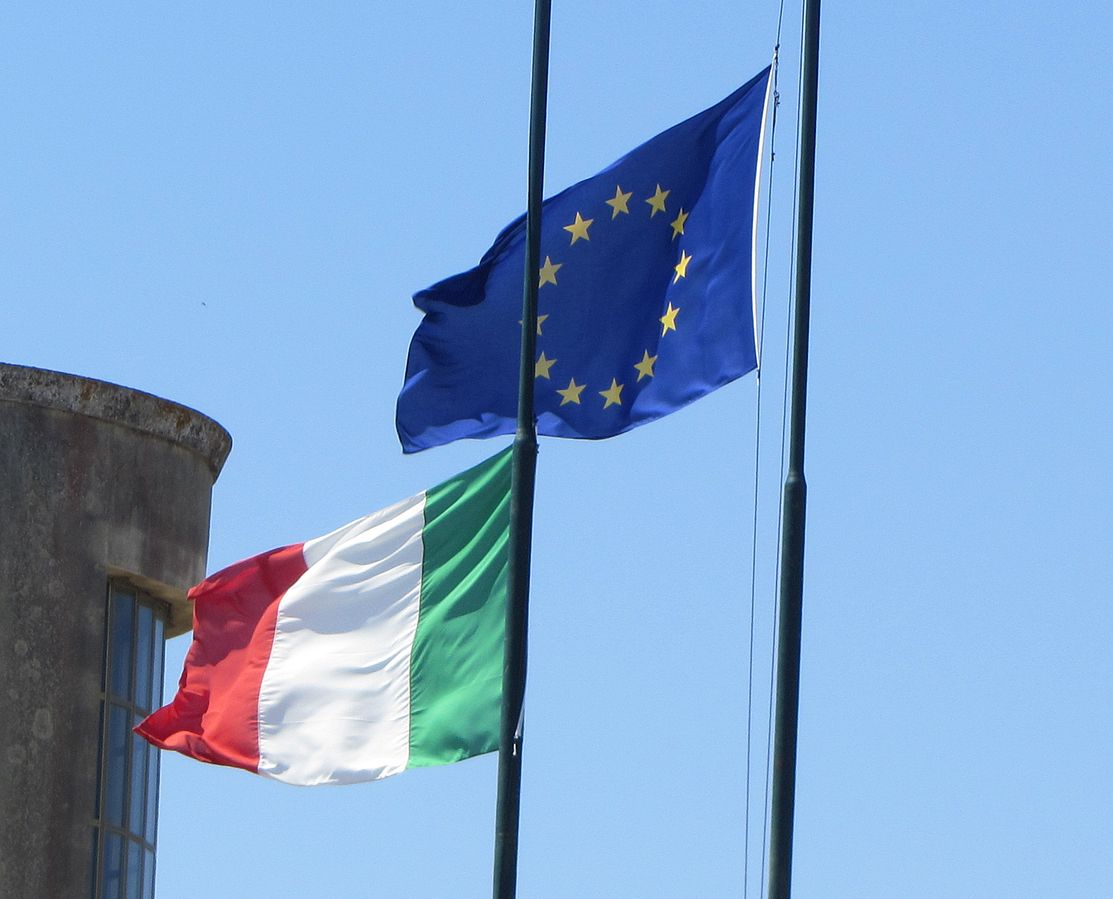 Bologna: On February 9, our school had the pleasure and honor to welcome members of three different Italian parties running in the next national election on March 4. The three parties were the leftist Democratic Party (PD), Liberi e Uguali (left) and the Lega (right), which changed its name from Lega Nord at the end of November 2017. The candidates discussed their party platforms with specific reference to economic and political aspects. One of the most relevant issues dealt with the future of Italy in Europe.

Lega candidate Prof. Bagnai’s answer was peculiar. He stated as a given fact that “Italy has played a pillar role in the Mediterranean Sea for 2000 years.” Even though, as an Italian, I would love to agree, the only time such an affirmation proved true was during the Roman Empire. The last time Italy tried to seize power in the Mare Nostrum was under fascism when it – spoilers – lost the war. Despite some avoidable comparisons with the atrocities committed by the Nazis in the hills of Bologna, the Lega candidate stressed the necessity of a radical change in the E.U. However, he did not openly support any sort of Brexit-style referendum to leave the E.U. He argued instead that we should wait for the collapse of the European system, when the Italian population will beg to abandon the sinking ship.

In total respect of the rules of populism, Mr. Bagnai was a worthy representative of the Lega party. Even in the auditorium of a school of advanced international studies, he was able to sustain the thesis that an Italy without Europe is not only possible but desirable. Mr. Bagnai repeatedly argued that Italy should not live under Germany’s yoke but wake up and resurrect, claiming its natural status of European superpower, which is a dangerous, short-sighted vision of the future of Europe.

What about the other parties? The division is quite simple. All the far-right movements, which include neo-fascist parties like Casa Pound and Forza Nuova, and the right wing parties, such as Lega and Fratelli d’Italia, push hard for an “Italexit” in case of victory. However, the most important center-right party, the famous Forza Italia, led by Silvio Berlusconi, is not of the same opinion. Despite the circumstances that provoked his forced retirement in 2011, Berlusconi is back, more “Europeist” than ever. This is partly thanks to the recent election of one of the members of his party, Antonio Tajani, as President of the European Parliament.

The Movimento 5 Stelle (M5S), determined to ask for a referendum to exit from the Euro area since last year, recently decided to face reality. Its candidate Luigi Di Maio, doing a U-turn, now assures Italians that “Europe is our home.” Moreover, he has declared to the French newspaper Le Monde that the M5S “is a pro-Europe movement.”

Among the leftist groups, the Democratic Party reaffirmed its commitment to Europe by nominating the current prime minister Paolo Gentiloni as its candidate. Gentiloni has been the Italian representative on the continent and the European leaders are used to his presence in the international arena. The PD can count on the radical leftist Emma Bonino for support, as her party is explicitly named +Europa.

Therefore, there is a general acknowledgment of Italy belonging to a united Europe and the impossibility of an Italy without (or worse, against) its continental allies. However, one could bet that if the polls showed that the Italians were against Europe, some political forces would use this data as a weapon immediately and without hesitation. Europeans can only hope this will never happen.

Arturo Incerti is an Italian MAIA candidate based at SAIS Bologna

Next post In the Italian electoral campaign, immigrants are a problem
The SAIS Observer Staff