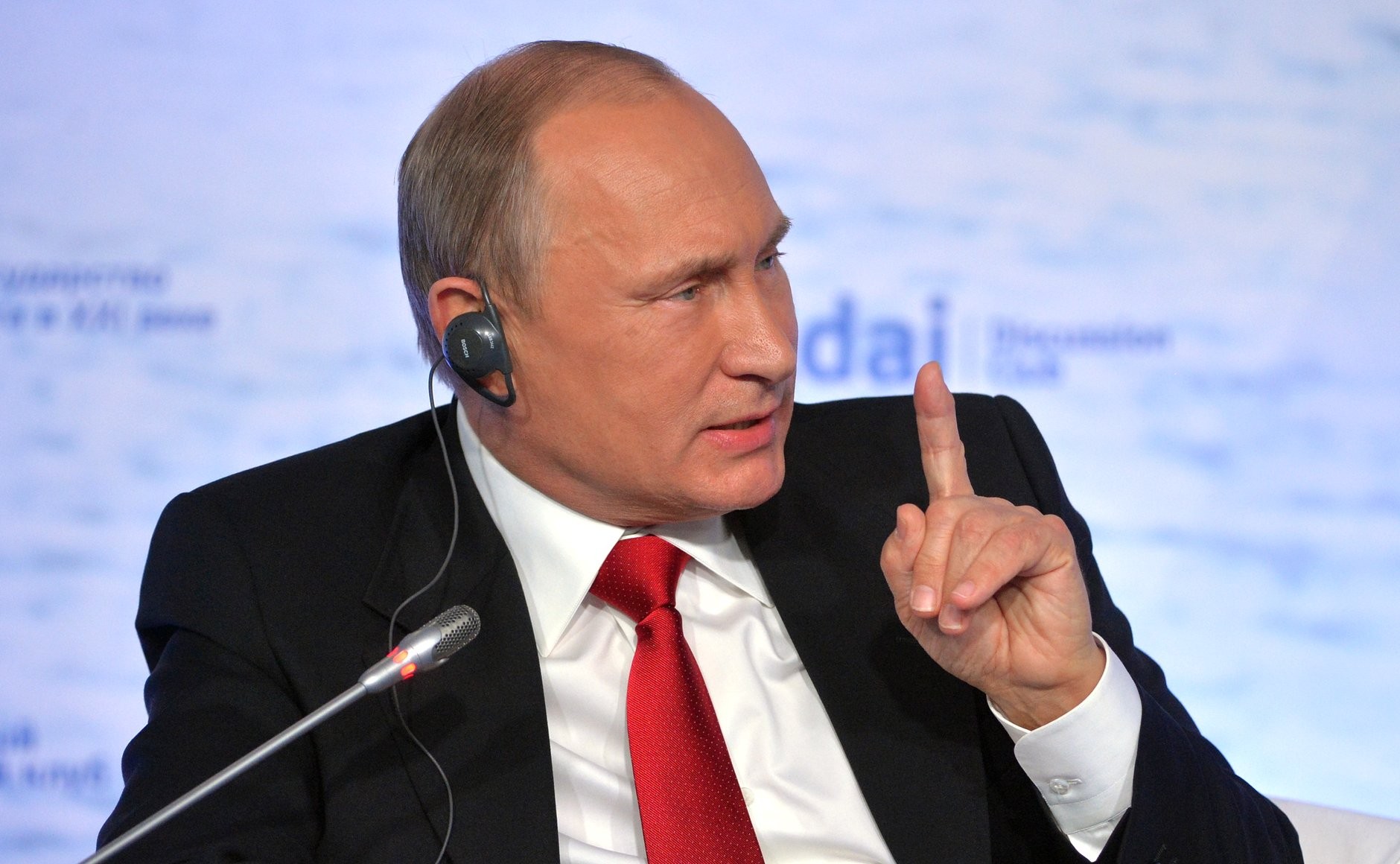 Washington: On June 15, 2017, the U.S. Senate passed new economic sanctions on Russia through an amendment embedded in the Countering Iran’s Destabilizing Activities Act with a 98-2 vote.

The amendment expands sanctions against the military intelligence arm of the Russian government, putting into law sanctions previously established by three of former President Barack Obama’s executive orders. It includes sanctions on mining, metals, shipping, railways and other industries, and targets specific Russians responsible for cyber attacks or supplying weapons to Assad’s government in Syria. It also expands sanctions against Russian energy projects in the Arctic and those that involve deepwater and shale. In addition, the amendment prohibits the Russian government from accessing properties in the United States. With the implementation of the sanctions, the U.S. Department of the Treasury will be required to conduct a study on senior Russian government officials and the influence of Russian oligarchs on the U.S. economy. Finally, it establishes a 30-day congressional review process that requires Trump to obtain congressional approval before lifting, suspending, or terminating these sanctions, and reaffirms the strategic importance of NATO Article 5 on collective defense.

The amendment aims to address Russia’s interference in the 2016 presidential election, its violation of the territorial integrity of Ukraine, and its aggression against Ukraine and Syria. Lawmakers had hoped the amendment would send a strong message to Russian President Vladimir Putin before his first meeting with U.S. President Donald Trump at the G-20 Summit in Hamburg, Germany. However, the vote did not take place until late July (419-3). As hawkish views towards Russia are shared by congressmen from both parties, there is speculation that the delay was due to pro-Russian advocates and businesses lobbying against harsher sanctions.

The White House has opposed the sanctions, viewing the bill as an congressional effort to usurp the executive branch’s role in U.S. foreign policy and to curb its power to act unilaterally in U.S.-Russia relations. At a House Foreign Affairs Committee meeting in June, Secretary of State Rex Tillerson stated, “The President should have the flexibility to adjust sanctions to meet the needs of what is always an evolving diplomatic situation.” It would have looked suspicious, however, to veto this bill, given that President Trump’s campaign team is currently under investigation for collusion with Russia. Nevertheless, this has not prevented White House officials from claiming the bill would impair the Treasury Department, endanger the trans-Atlantic sanctions coalition, and weaken the administration’s ability to calibrate U.S. sanctions in response to Russian behavior.

The sanctions bill has also faced criticism from European energy interests. Germany and Austria responded with outcry, arguing the U.S. is forcing out its main energy rival Russia to ensure its market share on the continent. Germany threatened to retaliate if the new sanctions on Russia penalized the German firms BASF/Wintershall and Uniper. Austria’s OMV, Denmark’s Royal Dutch Shell, and France’s Engie also have stakes in Nord Stream 2, a Russian natural gas pipeline. However, since the Nord Stream 2 plans were completed before the new sanctions rolled out in August 2017, the Department of State has indicated that these sanctions would not apply.

Meanwhile, Estonia, Latvia, Lithuania, Finland, Poland, and Ukraine have declared their support for the bill due to concerns about Russia’s expansion into Europe. These countries are particularly wary of the Nord Stream 2 bolstering Russian commercial presence in their territorial waters. It also helps that the amendment mandates that the U.S. promote “democratic institutions and counter disinformation in Central and Eastern European countries that are vulnerable to Russian aggression and interference.”

While the sanctions have yet to demonstrate concrete results, fear and speculation have discouraged European companies from engaging in future commercial energy activities with Russian companies Gazprom and Rosneft. This is likely to continue as the White House is considering the imposition of new sanctions to punish Russia further for its meddling and hacking.

Joniel Cha is an ERE concentrator at Johns Hopkins SAIS. He enjoys analyzing current events pertaining to the Eurasia region.

Previous post Collusion or Just Bad Business? Behind the Scenes of Deripaska and Manafort