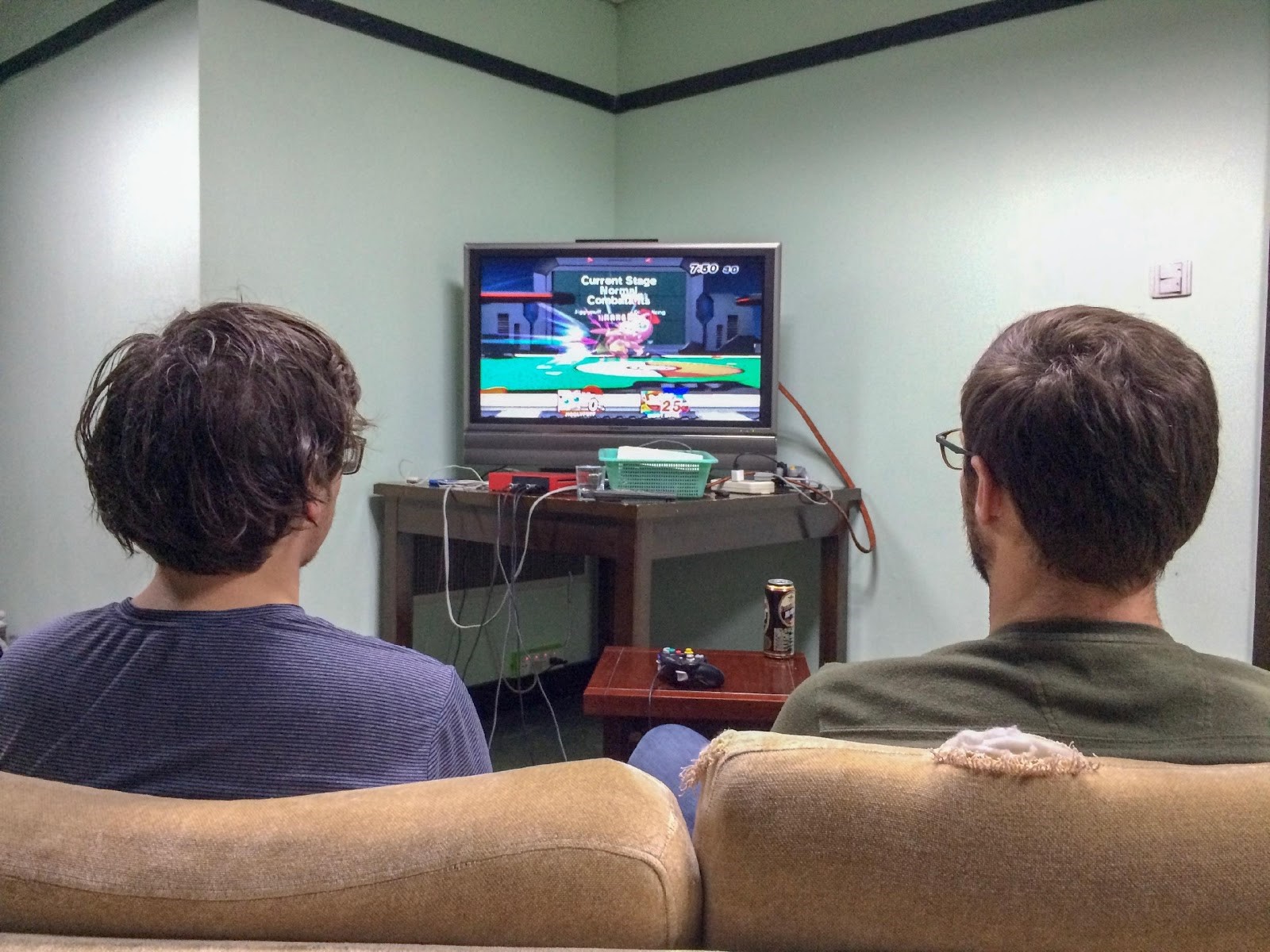 A group of Super Smash Brothers enthusiasts came together to participate in the first ever Smash Tournament at the Hopkins-Nanjing Center. With a 100 RMB gift card to the HNC coffee shop at stake, HNC smashers brought their A-game and used their favorite characters during the competition.

Spectators livened up the competitive arena with fun comments such as “He plays like an economist!… Well, I mean, he did go to the University of Chicago!” and “That game between Wolf and Toon Link … is like Little Red Riding Hood, except that Riding Hood (Toon Link) has a sword and a shield!”

Andrew Rankin, a first-year MAIS student and tournament organizer, told the SAIS Observer that the Super Smash Brothers community is a representation of positivity that is everywhere at the HNC.

“I didn’t expect that I would win! I am not great when playing under pressure. But I like this game a lot,” said Nathan.

While Nathan took home the gift card, the participants were able to share the real prize, a fun time with good company.

Khun Nyan Min Htet is a staff writer at the Nanjing Bureau. He is a HNC Certificate/SAIS MA student currently completing his Certificate at the Hopkins-Nanjing Center before starting at SAIS DC this fall.