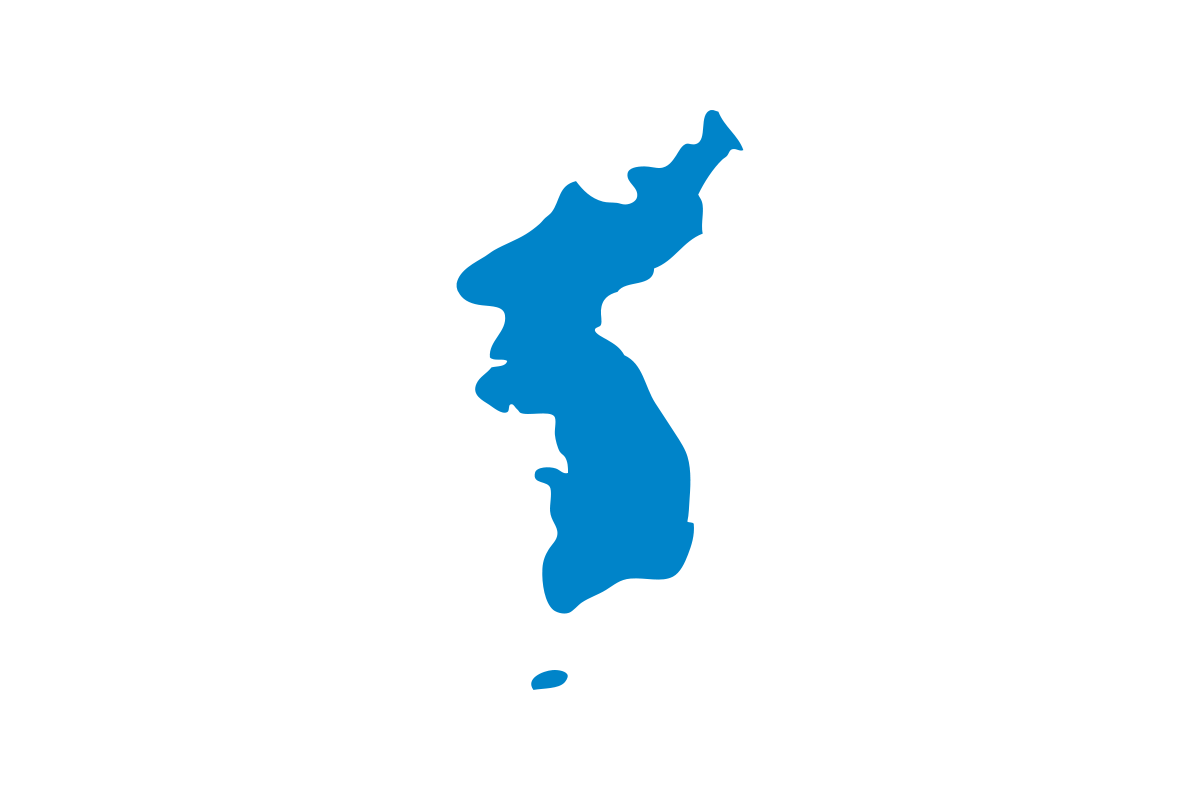 WASHINGTON, D.C. – On Friday, April 6, the South Korean government formally announced that it will no longer fund the U.S.-Korea Institute (USKI), a think tank housed within SAIS’ Korea Studies program. Without the financial support, SAIS will be forced to close the USKI after 12 years. The decision was met with shock and sadness by USKI staff and affiliates including SAIS faculty, students, and the broader D.C. research community. The SAIS Korea Club has responded to the news with a statement via Facebook and email, published here in full:

According to a report from the Chosun Ilbo, a leaked memo in an e-mail from the Korea Institute for International Economic Policy (KIEP) to the Blue House (South Korea’s White House counterpart) revealed the official reason for closure. A “lack of transparency and sloppy management” prompted the South Korean National Assembly to cut its funding.

Seong Kyoung-ryung, chairman of the KIEP’s parent institute, the National Research Council for Economics, Humanities, and Social Sciences, claimed that the money disbursed to the USKI is a subsidy subject to Korea-specific auditing practices, different from those of the U.S. However, the USKI routinely submitted financial documents to the National Assembly, consistent with the manner in which all SAIS institutes report to their donors. The USKI had not faced allegations of mismanagement until recently – suggesting its filings had been sufficient until this time.

USKI Chairman Ambassador Robert L. Gallucci conducted an audit, finding no evidence of mismanagement. After meeting with a senior official from the Korean Embassy on Wednesday, Ambassador Gallucci called the Korean government’s actions “utterly inappropriate meddling” – and continued further, “It’s just incredibly and wildly inappropriate.” He stated, “I have been directly pressured, in writing and orally, to fire [USKI Director Dr. Jae H. Ku] and was told that if I did not, all funding would be cut off.” Allegedly, when Dr. Ku agreed to take a sabbatical, Ambassador Gallucci was instructed by Korean officials to remove Assistant Director Jenny Town as well.

It is alleged by other media sources that high-ranking officials in Korea’s Blue House strongly oppose Dr. Ku and Jenny Town for their conservative politics and support of the previous Park Geun-Hye administration. Upon request for comment, a spokesman familiar with the matter told the Observer that there are high-ranking officials in the Blue House who seek to misrepresent and damage the USKI – even to the point of shutting it down completely or perhaps running it themselves. According to a source, “The directive and pressure came from the Blue House but through KIEP and the Korean embassy.” The Blue House has vehemently denied this allegation.

Nevertheless, according to a source familiar with the matter, “USKI … believes this was a takeover effort, plain and simple, not an issue over [the USKI staff performance].” Such a takeover would “violate U.S. law since the USKI is not and never has been a registered foreign agent.”

SAIS most likely notified Ambassador Gallucci and Dr. Ku on Monday, April 11 of its decision to shut down the USKI. According to a source familiar with the matter, “When the investigation of the USKI and Dr. Ku at the request of the donor KIEP found no grounds for dismissal, SAIS refused the Korean government’s request formally, essentially sealing the fate of the USKI, but with a mind to preserve Korea Studies at SAIS.”

While the USKI operates independently from SAIS’ Korea Studies department, the two institutions frequently partner on topics ranging from nuclear proliferation, to Korean reunification, to the plight of North Korean defectors in China, Russia, Mongolia, and Korea. Its mission is to “provide strategic insights and policy solutions for U.S. relations with the Korean Peninsula,” and to “conduct research and analysis and develop innovative initiatives that are forward thinking and anticipate change.” According to a source familiar with the matter, “The role of SAIS was to resist the pressure to change staff and resist the taking of ‘editorial’ control over the USKI.” Further, “While it may seem as though SAIS was cooperative with KIEP/ROK embassy, its staunch resistance held constant over the months of pressure building since last fall.”

Ambassador Gallucci did not hold back when providing his thoughts on the matter, saying, “This is a magnificently stupid time” for such a decision. Dr. Victor Cha, chair of the Korea program at CSIS, asserted, “There are no imaginable circumstances in which an educational institution should have its academic freedoms trampled upon.”

Observers wonder whether the USKI could continue without the funding from the Korean government. According to a source, “In principle, yes, but the way this happened left no time to recover or arrange alternative sources of funding, like corporate sponsors.” Since 2006, Seoul has donated 20 billion Korean won ($18.8 million) to the USKI. A further two billion Korean won ($1.87 million) were allotted in 2018. According to a source familiar with the matter, “three-fourths or more of USKI funding came directly from KIEP and thus the South Korean government.”

However, shortly after the news broke that the USKI would be losing its South Korean funding, 38 North founder Joel Wit announced that his organisation, a branch of the USKI which closely monitors North Korean activities, would continue to exist. Wit asserted, “This is a very unfortunate development given the Institute’s history. Without commenting on the current controversy, I would like to assure our readers that 38 North will continue its operations despite the demise of the USKI. More news on that front will be coming soon.”

38 North acquired $2 million in donations from the Carnegie Corporation and the MacArthur Foundation, organizations that previously helped to fund USKI initiatives. It appears that even private donors’ long-term commitment and financing may be contingent upon the Korean government’s support. NRC Chairman Seong conveyed that the Korean government will maintain a “cooperative relationship” with 38 North, unlike the rest of the USKI, because it is a “crucial security asset.”

As it currently stands, SAIS is expected to close the USKI on May 11. While USKI staff are saddened by the decision, the SAIS Observer has been told that they remain strong and are moving forward. According to one source, there are no plans at the moment to incorporate the USKI into the Asia Program at SAIS or to merge with any other D.C. organization focused on the East Asian peninsula. However, with just under a month left, it is still possible that a solution will be found to allow the USKI to continue to exist.

This story is still developing and will be updated as additional information becomes available.

Disclosure Statement: The author interned with the USKI during the summer of 2013 and was driven to work for the think tank in part by his background as a Korean American. The author remembers Dr. Ku had a positive reputation among his staff for his thoughtful leadership. Dr. Ku personally imparted words of advice and wisdom to the author both during his time at the USKI and afterward. The USKI will be dearly missed by the community of researchers focused on the East Asian peninsula. In the opinion of the author, the motivation of the officials in the Blue House lies in a personal vendetta to remove Dr. Ku and Ms. Town, for reasons still unknown.

Next post The Kakehashi Project & the US-Japan Relationship: An Interview with Nari Konno
sgrosve2