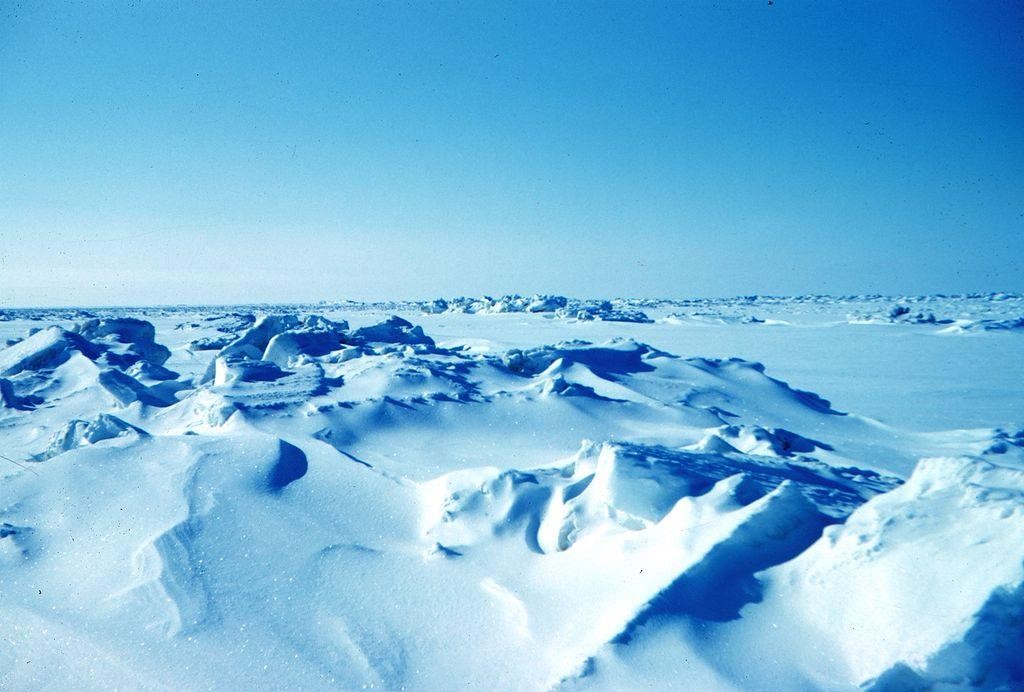 NANJING: Amid drowning polar bears and tumbling glacial cliffs, China senses opportunity. On January 26th, China’s State Council Information Office released a white paper proposing new shipping routes in the rapidly thawing Arctic. Although China does not border the Arctic Ocean, the State Council has classified China as a “Near-Arctic State,” which, if recognized, would give it a say in regional affairs. China’s primary interests in the Arctic can be pared down to two things: fish and ships.

Fish and fisheries were repeatedly mentioned as a key factor in China’s interest in the Arctic. Most directly, the State Council stated, “The natural conditions of the Arctic and their changes have a direct impact on China’s.…economic interests in agriculture, forestry, fishery, marine industry and other sectors.” Does China have a particular fondness for the plight of Norwegian fisherman? Unlikely. Things come into focus when we look at fishing rights as a huge source of tension in Asia-Pacific.

Most incidents arise in the disputed South China Sea where five nations lay claim to overlapping swaths of ocean. Chinese ships are notorious for indiscriminate bottom trawling; a devastating practice for any marine stock that falls under their shadow. Declining local fish populations have encouraged Chinese fisherman to instead fish, fight and flee from other country’s waters to provide the catch of the day. However, the ‘Middle Kingdom’ is surrounded by equally hungry neighbors, causing repeated clashes with countries like South Korea, Japan, Vietnam, the Philippines, Malaysia, and recently Chile. Ramming, arrests and reprisals are becoming increasingly commonplace. Consequently, China would benefit immensely from less competitive fishing grounds in the Arctic Ocean.

The second clear issue is the need for a northern shipping lane. According to the white paper, “China hopes to work with all parties to build a ‘Polar Silk Road’ through developing the Arctic shipping routes. It encourages its enterprises to participate in the infrastructure construction for these routes and conduct commercial trial voyages in accordance with the law to pave the way for their commercial and regularized operation.” China has emerged as the commercial juggernaut of East Asia, recently breaking ground on its ambitious Belt and Road Initiative. China’s growing obsession with infrastructure serves three purposes: improving China’s international reputation, providing financial leverage against indebted nations, and solving China’s overcapacity in concrete and steel manufacturing.

However, behind the reasons expressed in the white paper is geopolitics. China is a massive energy importer; nearly all of its oil passes through the Strait of Malacca and the South China Sea. This leaves China susceptible to a blockade that would throttle both its energy supply and its domestic economy. Opening the Arctic for shipping and hydrocarbon exploration would enhance ‘Near-Arctic’ China’s national security. The State Council hinted at this, stating, “encourages [Arctic States] to participate in the exploitation of oil, gas and mineral resources in the Arctic, through cooperation in various forms.”

At the surface level, the Chinese Government wants to promote conservation, economic integration, good governance, and scientific research in the Arctic region. Yet, the deeper reasons for these concerns stem from very real security dilemmas. Xi Jinping is staring down the annihilation of fisheries, as well as the very real danger posed by a blockade. In essence, this paper is China’s attempt to rectify these issues, get involved in the Arctic Circle and fix two of their biggest problems: fish and ships.

Daniel Burke is a staff writer at the Nanjing Bureau. He is currently completing his certificate of Chinese and American studies at the Hopkins – Nanjing Center before continuing to SAIS Fall 2018.

One thought on “Fish and Ships: A Near-Arctic Proposal”