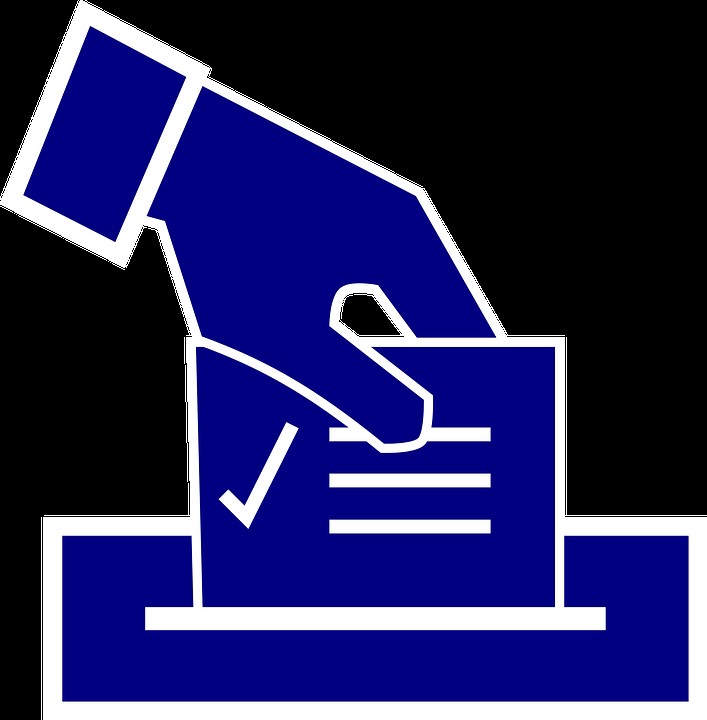 Bologna: The Trump Administration is not the only D.C. government short on applicants. Knowledgeable sources tell the SAIS Observer that not a single student from SAIS Europe ran to be Vice President of the 2019 Student Government Association (SGA).

Ordinarily, this would not be a problem. However, this year, no one applied for the position of vice president. Instead, two students ran for the Bologna Representative, Becky Kim (V.P. of Internal Affairs of Global Women in Leadership, V.P. of External Affairs of the Law and International Organizations Society, President of Christian Fellowship) and Dylan Parkes (Bologna SGA member, Co-President of the Russian Club).

Sources claim that the SGA in D.C. did not want to run another election and instead contacted Kim and Parkes, asking them to decide amongst themselves who would serve in each position. A deal was then made for Parkes to serve as Bologna Representative and Kim as Vice President for the 2018-2019 academic year.

“It’s a shame that no one else from Bologna ran for SGA. Just as much of a shame it is that of the 10 SGA positions, only one was contested. It’s clear that we have issues with our limitations as Bolognese and the terms on which we are treated in comparison with our DC counterparts, which is why Dylan Parkes (SGA) and I (GWL, LIOS, Christian Fellowship) both ran for Bologna Representative. As current student leaders, we want to ensure that we have just as good of an experience, if not better, in DC as we did here academically, professionally, and socially. Moreover, when we learned that no one had run for VP, we were offered the opportunity to transfer our candidacy. Ultimately, to ensure that Bologna has as much diverse and intersectional representation in DC as possible, we decided to run unopposed for Bologna Representative and VP respectively. Despite us both being active community members at SAIS Europe, we decided that Dylan would run for Bologna Representative because of the close bonds he has been able to develop with SAIS Bologna administrators and professors through his current role on SGA.”

“While I am disappointed that more Bologna students didn’t run for either VP or Bolo Rep, it appears that the problem was systemic in DC as well. Becky and I both would like to address this issue for next year’s DC Bologna contingent and for next year’s Bolognese. As far as the selection process, the DC SGA handles these elections and reached out to offer us the chance to move our candidacy prior to the election closing and thereby, run unopposed as the deadline had passed. I, personally, felt that I had more to offer the current students as a liaison for them directly in DC and that Becky Kim has exactly the skills and demeanor to be an excellent VP (or President but sadly that can’t be), so we chose accordingly. While the process, release of information, and results aren’t the most desirable, rest assured that we both will work hard for you next year.”

When asked why they decided not to run, many Bologna students responded that they simply felt too busy. Others expressed skepticism about the SGA’s ability to make a difference, and questioned the benefit of holding elections in the spring instead of the fall. Finally, several students suggested that they did not feel qualified or popular enough to win. It therefore remains unclear whether the low turnout was due to a lack of interest or, as Parkes suggested, something more systemic.

Eric Claver is a first year MA student at the SAIS Bologna Campus.