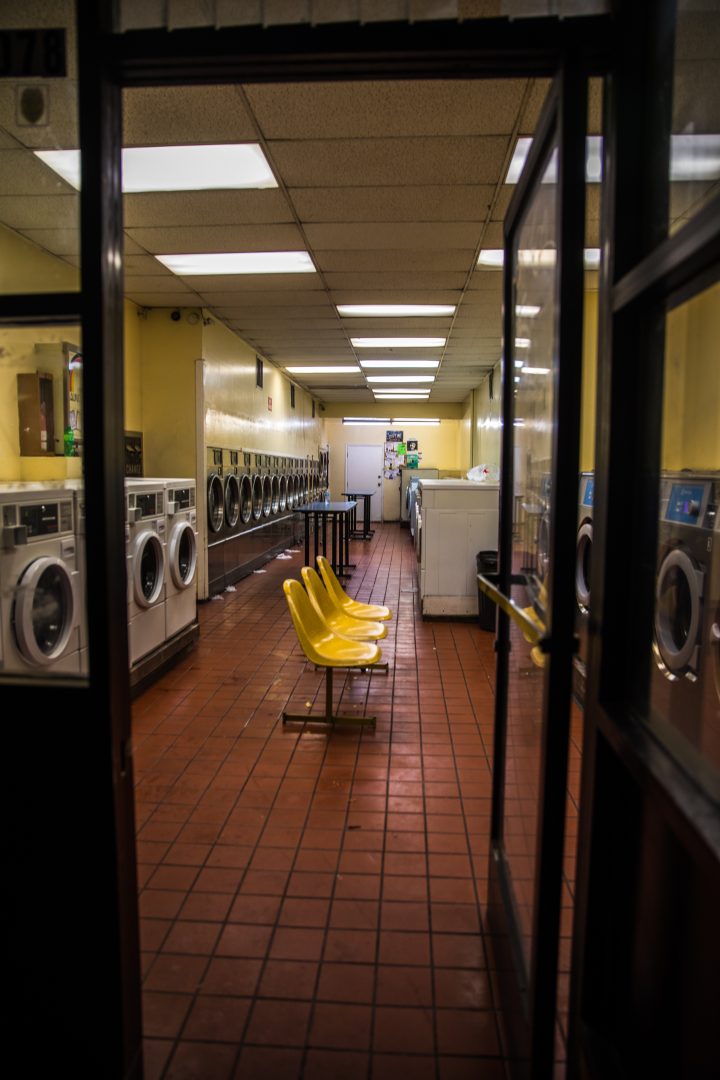 This past summer, Danske Bank came under international scrutiny for allowing 234 billion dollars of allegedly laundered money by non-resident accounts through their Estonian branch from 2007 to 2016. Most of the recent international money laundering cases started in the aftermath of the 2008 global financial crisis when despots and criminals wanted to retain some of the value of their illicit assets. The Danske Bank scandal window goes well beyond the financial crisis and stands out not only because of the sheer amount of money transferred but also due to the unresponsive banking leadership during and after the dirty money transfers. With U.S. financial authorities once again looking to flex their global regulatory muscle, Danish regulators and Danske Bank are hoping for a merciful verdict.

If recent money laundering cases serve as precedent for what U.S. and European regulators might do, Danske Bank could receive a crippling fine or be cut off from the U.S. correspondent banking network. Last year the U.S. Treasury effectively killed Latvian bank ABLV by banning banks from doing business with them after they broke U.S. banking sanctions on North Korea. This action sends two different messages to banking bosses and criminal organizations looking to funnel dirty money. To the bankers, it says that regulators are willing to use any means necessary, including blunt destruction, to prevent future money laundering. To criminals, it’s a warning that regulators are coming and banks are clamping down hard.

Fintech may also help regulators and auditors searching for and stemming the flow of dirty money between international banks. Anti-money laundering bots would comb through banking transaction data in order to find patterns used by money launderers and help prevent large sums of illegal money flowing between banks in the future. Although anti-money laundering bots could become another tool in an auditor’s financial war chest, new technology won’t prevent money laundering if bankers aren’t willing to report questionable money and clients. Unfortunately, fintech probably would not help Danske Bank. Regulators, compliance executives-turned whistleblowers and other banks flagged suspicious behavior and accounts well before the first allegations of illicit activity hit the front page of newspapers.

Thomas Borgen, the now former CEO of Danske Bank, presided over the international banking division of Danske Bank (which included the Estonian laundromat branch) at the time of the laundering. Borgen, while CEO of Danske Bank, failed to take appropriate measures to effectively investigate the transactions and disregarded warnings from Estonian, Danish and Russian regulators as well as internal whistleblowers. Fearing complicity in laundering dirty dollars, Danske Bank didn’t even begin to seriously probe suspicious accounts until 2015, after Deutsche Bank and J.P. Morgan Chase quit acting as correspondent banks for them. Ultimately, new tools, more audits and the fear of fines may help guide banking executives away from dirty money and suspicious characters but it’s up to the executives to make the ethical and responsible decision to investigate instead of becoming complicit.

Anthony Meyer is a 2016 graduate of Drake University in Des Moines, where he currently lives and works. He is formally educated in history and economics, is an avid reader and researcher of international finance topics and actively participates in the IR community. He also grills a mean steak.

Previous post Alex Cowen: China
Next post The Gray Area: A conversation on sexual assault in America through the lens of foreigners
hansfaye1