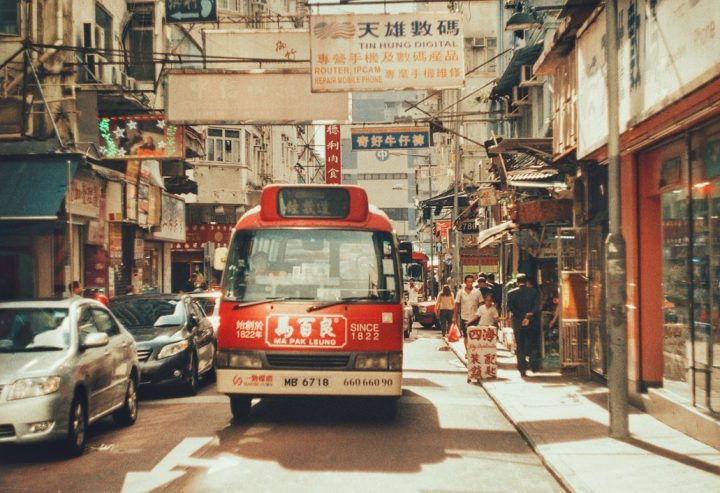 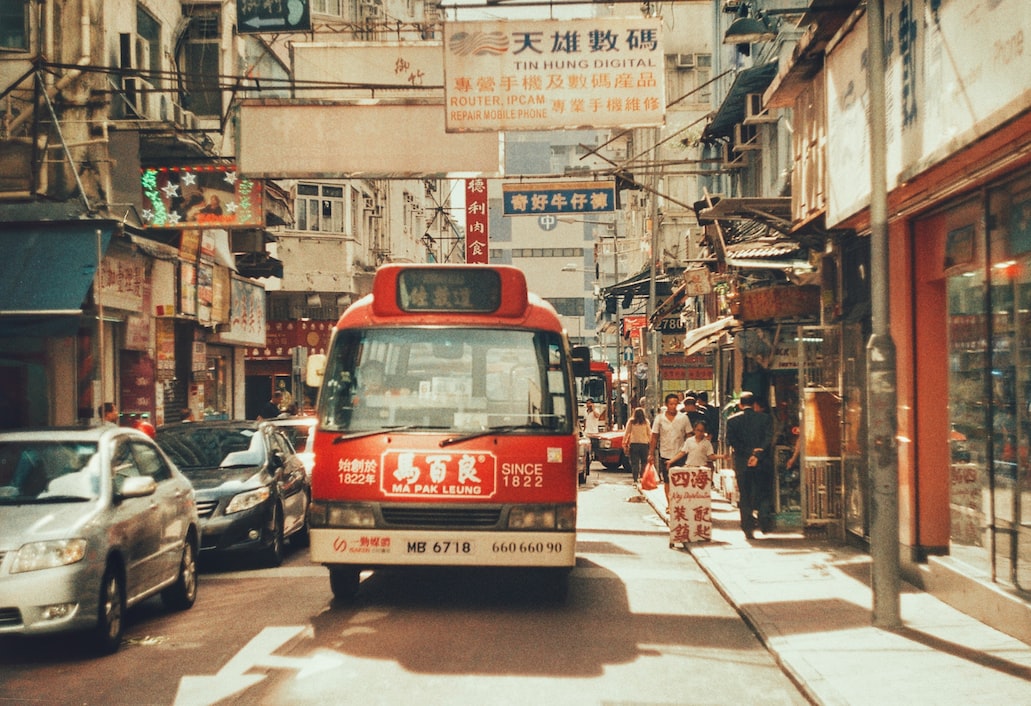 WASHINGTON — Hong Kong is a thriving liberal economy. It is fifth in the World Bank’s Doing Business ranking and enjoys a vast array of human rights, delivering a consistent “rule of law” system with its own checks and balances. At the same time, as a special administered region (SAR) of the People’s Republic of China (PRC), Hong Kong’s fate is linked to the Chinese Communist Party. Chinese influence is, therefore, deeply embedded in Hong Kong’s constitutional framework and political life.

The city became an SAR after the Hong Kong handover of 1997. Its electoral system reflects the oft-cited “one country, two systems” principle, which asserts Hong Kong’s independence alongside the Chinese government’s strong control. Hong Kong was given greater independence and certain privileges not available to citizens in mainland provinces, including the possibility of retaining a free market system and preserving Hong Kong’s Basic Law, the city’s most important legal document. It guarantees individual freedoms such as freedom of expression and assembly.

However, elections for the Hong Kong’s chief executive demonstrate Beijing’s high-level political influence. Chief executive candidates are nominated by Beijing supporters and are selected by an election committee of 1,200 people, comprising citizens and interest groups, who are elected within 28 functional constituencies. That decision ultimately belongs to Beijing.

The second-most important actor in Hong Kong’s politics is the Legislative Council, the highest legislative body. The Council comprises 70 members. Among them, only 35 are elected under universal suffrage, while the remaining 35 are elected indirectly through trade-based electoral constituencies. The Council legislates and passes budgets and bills, which must be signed by the chief executive to become law.

Hong Kong’s constitutional system under Basic Law provides universal suffrage in choosing the chief executive. More precisely, Article 45 of Hong Kong’s Basic Law defines the two pillars of Hong Kong’s constitutional system. The first states that the chief executive must be appointed by the Central People’s Government, while the second states that  “the ultimate aim is the selection of the Chief Executive by universal suffrage upon nomination by a broadly representative nominating committee in accordance with democratic procedures.” Basic Law essentially codifies the PRC government’s promise to expand Hong Kong’s civil and political liberties through a more democratic election process.

The road to adoption of universal suffrage is far from complete. The Chinese government’s reticence in providing universal suffrage has sparked a bitter sense of abandonment and subordination among local citizens, resulting in conflicts with police forces. These culminated in the famous “Umbrella Revolution” of 2014. The movement, which included students and peaceful activists, was the result of a mainland government decision that the Standing Committee of the National People’s Congress would pre-screen chief executive candidates in the 2017 elections through a commission chaired by Beijing. Elections would no longer be free.

A Chinese State Council white paper published in 2014 defines the authority that the PRC exerts on Hong Kong. The “one country, two systems” principle is seen as a “holistic” one, which clearly states that the SAR is under the exclusive jurisdiction of the Central People’s Government in Beijing. The power and the autonomy that Hong Kong enjoys are not inherent, but rather conceded by the central authority. Beijing argues Hong Kong does not possess any residual power stemming from the handover.

The paper also asserts the supremacy of the “one country” principle over “two systems.” Mainland China’s socialist government allows Hong Kong to maintain a free market, capitalist economy, while political freedoms exist but are dwindling. Hong Kong’s Basic Law was formed in accordance with the Chinese Constitution and Beijing will not allow contradictions. The Standing Committee of the National People’s Congress is the supreme authority in interpreting Hong Kong’s Basic Law. The National People’s Congress retains the power to amend Basic Law. In other words, the free market system enjoyed in Hong Kong and its framework of civil liberties are the limited concession of the central government that holds supreme constitutional authority over the region.

In terms of constitutional development for Hong Kong’s inhabitants, the main priority is the election of the chief executive by universal suffrage. However, that power belongs to a government led by President Xi Jinping. Given past civil disobedience and its acknowledgement  the “one country” supersedes the “two systems,” it is difficult to imagine a situation in which the PRC is willing to concede any more independence or authority to the region. Legally speaking, Beijing has the final word.

The CCSDD is a research partnership between the School of Law of the University of Bologna and the Johns Hopkins University Paul H. Nitze School of Advanced International Studies in Bologna, Italy (SAIS Europe).