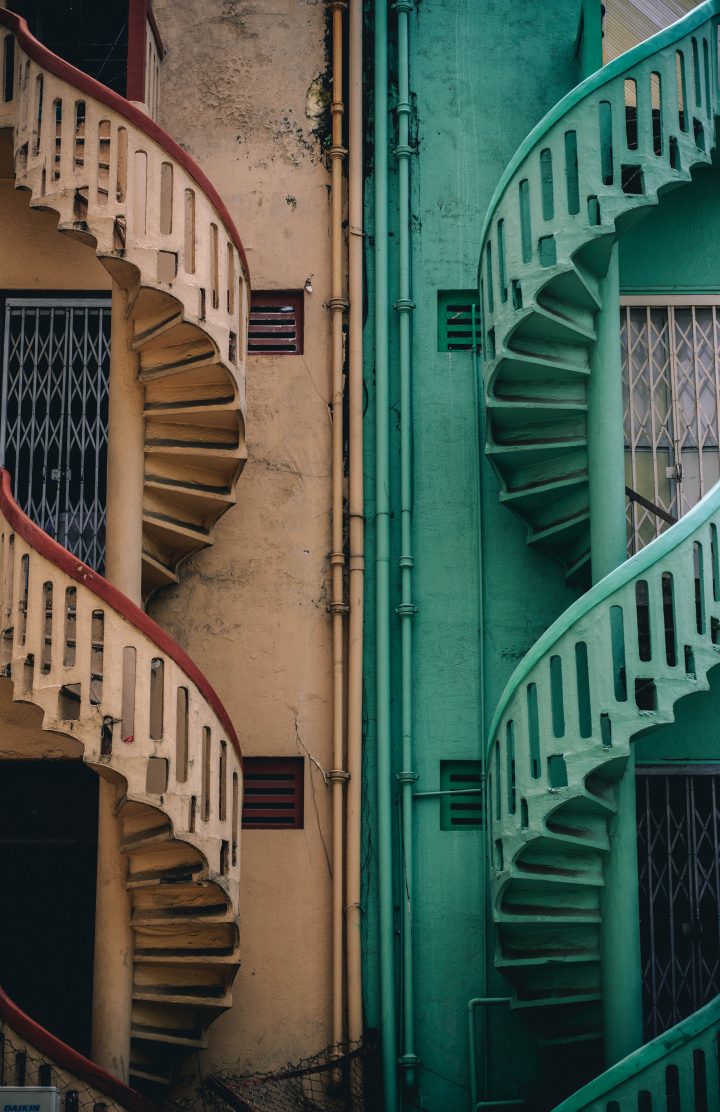 Originally published in 2018 as a larger piece in DEMOS Vol. 1, Article 6,“The Kurds: Independence is Going to Have to Wait … Again” explores the past, present, and future implications of the Kurdish independence movement. The piece in its entirety can be found here.

This piece is also the 2018 Winning Recipient of the Annual First-Year Writing Contest at Lake Forest College.

Kirkuk is one of the larger cities in northern Iraq and boasts nine billion barrels of proven crude oil reserves (Time). This city is claimed by both the KRG (Kurdistan Regional Government) and the central Iraqi government, and ownership will have to be negotiated when the borders of an independent Kurdistan are drawn. Baghdad has stated that it will not accept any outcome in which Kirkuk is not under its authority. Meanwhile, the KRG claims Kirkuk as sovereign Kurdish territory. While the current territory that Baghdad has allotted to the KRG has four billion barrels of proven reserves, the difference of 4 to 13 billion barrels would be critical to a new microstate surrounded by hostile neighbors (Time). Currently, it is assumed that there is a Kurdish majority in Kirkuk. However, there has not been an effective census in the city since 2003, so there is no guarantee that it is still the case (Kirkuk). The current city council of 41 has an ethnic composition 26 Kurds, nine Turkmens, and six Arabs; a Kurdish majority is possible if these numbers are representative of the greater population, which would give reason for the city to be included in the new borders (Kirkuk). But, since the city has 4% of the total global oil reserves within its territory, it is highly likely that Baghdad will keep Kirkuk in its control (Time).  Already, the Kurds have tried to act economically independent of Baghdad to disastrous effect, as explained by Denise Natali in an article for the Brookings Institute:

The KRG’s financial break from Baghdad has had direct consequences on the Kurdistan
Region’s internal stability and economic viability. In the absence of a financial buffer to replace Baghdad (by June 2014 the KRG had no savings in its central bank) the KRG’s oil gamble with Turkey has devastated and destabilized local populations and the economy. Civil servant salaries have gone unpaid for months, thousands of local businesses have closed, IOC payments remain in arrears, new investment has halted, and nearly 25,000 Kurds, mainly educated youth, have fled the Kurdistan Region over the past eight months. The KRG has also borrowed billions from Ankara and local businesses while front-loading its oil sales to 2016 in the attempt to meet operating costs and a U.S.$22 billion debt accumulated over the past year.

The KRG has made deals bypassing Baghdad and the Iraqi State Organization for Marketing of Oil (SOMO) to sell its oil reserves with Turkey in an attempt to gain further independence from the central government. But, in the process, they have attracted the ire of Baghdad, resulting in disaster for the Kurdish economy. Without Kirkuk, the KRG would control some oil, but not nearly enough to generate enough income for the government to function properly. Additionally, it is essential to consider the new cost of defense. Under the current system, the Kurdish defense forces known as Peshmerga are paid for by two sources, the KRG and Baghdad (Ahmed Rasheed). If the KRG secedes, it is left to defend all of its territory and maintain its armed forces of 115,000 fighters all on its own (Time). While the Islamic State is losing ground quickly, it is still far from being defeated, as it already has started to become an al-Qaeda-like organization and begun to to operate in cells to carry out attacks (Engle). While the KRG is largely independent of Afghan authority economically, it has not totally escaped Baghdad’s overall economic influence. Additionally, the two main parties—the KDP (Kurdistan Democratic Party) and PUK (Patriotic Union of Kurdistan)— have a heated rivalry that, with the emergence of the Islamic State, has subsided temporarily. With ISIS falling on all fronts, the reemergence of this rivalry is inevitable given their current social and economic standing. Problems such as exceedingly high foreign debt, large numbers of refugees and the inability to pay government salaries and provide services are what led to the 1998 civil war between the KDP and PUK that devastated the area (Natali). Ultimately, the independent state would be paralyzed with inefficiency from within, which would leave it open to attack from outside forces.

One thought on “The Kurds: Independence is Going to Have to Wait … Again: Part 1”

Next post America has a long history of shunning refugees
sgrosve2