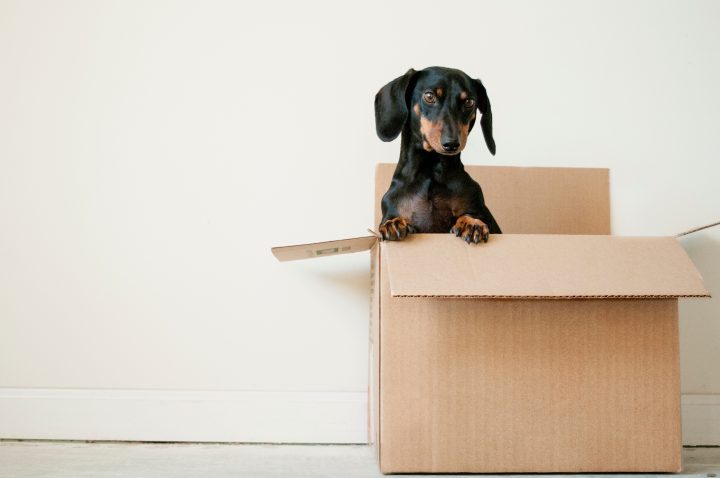 WASHINGTON — On January 25, President Ron Daniels and Dean Vali Nasr announced that SAIS will be moving to the building currently occupied by the Newseum on Pennsylvania Avenue. In a $372.5 million deal, the University will consolidate all Johns Hopkins University Washington, D.C.-based academic facilities. This move is made financially possible through the sale of existing Hopkins D.C. facilities (Nitze, Rome, and B.O.B. included), university funds and philanthropic support.

This new 400,000 square feet  facility will bring all JHU academic operations  under one roof, advancing the “One Hopkins” agenda. This will include the Carey School of Business, the School of Nursing, the Krieger School of Arts and Sciences and SAIS.

The move will, of course, not occur immediately. The Newseum will remain in its current location until the end of this year. Renovations on the property to prepare for an abundance of graduate students will begin in 2020 and are expected to take several years. The new facility will be outfitted with state-of-the-art classrooms and technology and also includes views of the Capitol building, a spectacular rooftop similar to that of the SAIS Europe campus in Bologna, Italy and plenty of space and natural light.

This new facility should prove to provide more resources and be large enough for SAIS classes. Hopefully, it will also include more services for students like a gym, better eating facilities and a cafe. The downtown D.C. location is optimal for the study of international relations; it is a stone’s throw away from the Smithsonian museums, the National Mall, the Capitol Building, and U.S. government offices  as well.

While future students will be reaping the benefits of the new facilities, we will too — as alumni. I, for one, know I will be coming back to see the new building  and to catch up with classmates and professors.

Previous post The Kurds: Independence is Going to Have to Wait … Again Part 3

Next post SAIS Europe Professors Weigh In: What to Expect in 2019
sgrosve2