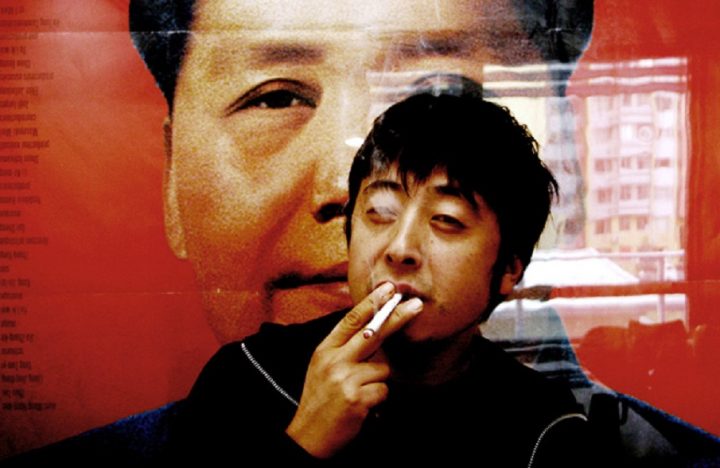 NANJING, China — China today is one of the world’s largest and fastest growing film markets. The industry is dominated by high-budget, unabashedly commercial films, whose chief function is to entertain China’s mainstream, white-collar youth market. Recently, however, the Chinese government has partnered with private film companies to promote “arthouse films,” which are non-commercial, serious artistic works marketed towards niche audiences.

Until the mid-1990s, a filmmaker was someone whose personal creative vision inspired them to produce a film for art’s sake. At that time, filmmakers did not regard their craft as something with mass commercial potential. But by the end of the decade, as China’s middle class found themselves with more disposable income than ever before, filmmakers largely dropped their artistic endeavors for decidedly commercial pursuits. Filmmaking in China, which used to be seen as an occupation within the realm of art, morphed into a weighty component of China’s lucrative burgeoning entertainment sector. The filmmaker’s charge was now to produce entertainment to meet the needs of China’s rapidly emerging middle-class market.

In response, a homegrown arthouse film revolution has taken root. Hopkins-Nanjing Center professor Yang Liu, who teaches a course titled Film, Culture and Society in Contemporary China, notes that at the beginning of this decade, individual theater owners, recognizing a growing demand for non-commercial films due to the younger generation’s increasing exposure to Western cinema, started to acquire distribution rights to both foreign and domestic arthouse films. Then, in 2016, the Beijing-based and state-owned China Film Archive (CFA) partnered with numerous private entities from across China’s nascent arthouse film community to create the National Arthouse Film Alliance. Through this public-private partnership, movie theaters throughout China have pledged their support to aggressively propagate arthouse films. The mission of the Alliance is to support the overall development of China’s film industry by way of improving the artistic quality of films that are screened in domestic cinemas.

The Alliance has already succeeded in securing the release of films that were inaccessible to the public as recently as two years ago.  Examples include American film Manchester by the Sea and Jia Zhangke’s latest film Ash Is Purest White, both of which performed respectably well in China’s competitive box office. The Alliance, with the help of local governments, has also been instrumental in launching the Pingyao International Film Festival in central China to support the new generation of filmmaking talent.

With strict censorship mechanisms in place, some may wonder why the Chinese government has recently come out in support of arthouse film. Professor Yang Liu theorizes, “First, we must distinguish ‘art films’ from ‘independent films,’ because whereas art films have always been permitted in Chinese cinemas, independent films typically have a very hard time passing the censorship tests. The government supports the development of an art film industry because there is an increased demand for such films, and they aim to increase the value of Chinese filmmaking across the industry.”

Unlike in the United States, where boutique arthouse cinemas tend to charge more per ticket than mainstream movie theaters, China’s venues tend to keep all tickets priced the same. Sometimes, arthouse film tickets are even less expensive than tickets for more popular blockbuster films. While in the United States, most arthouse cinemagoers tend to be older and wealthier than the average, in China the market is composed of mostly university students with less disposable income. As the market for arthouse film continues to mature and as a new generation of filmmakers emerges, China’s government may find that it can best lend its support to the arts through strengthening its commitments to the film industry.

Jesse Adler is an HNC Certificate/SAIS M.A. student currently completing his Certificate at the Hopkins-Nanjing Center before starting at SAIS DC next fall.