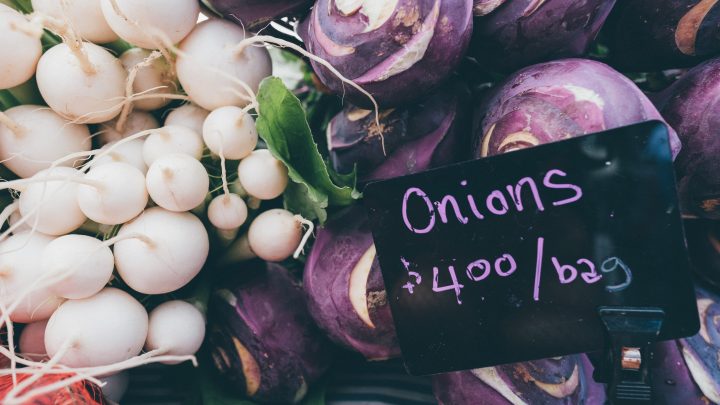 Following a meeting with the Academic Affairs, second-year SAIS student Barry Cade realized he had sacrificed most of his  bid points in his first semester to take Statistics with Professor Harrington and would be left with exactly zero points for the rest of the year. With his unpaid internship at the Brookings Institution and frustrations with upward mobility, Barry was struggling financially. In the midst of all that, he also realized that he needed to take International Trade Theory in his final semester to graduate. Being a required course, there is a high student demand met with a shockingly low supply; only three professors would teach Trade next semester. Fearing that it would go to bid for at least 600 points, Barry had to go all in to avoid the dreaded Thursday morning section. Now, he is only months away from graduating and has yet to fulfill his economics requirements. He recently overheard a conversation in the Nitze Cafe that a fellow student had all of their points left and were selling them for a dollar each. Armed with new resolve but not wanting to let go of his kidney just yet, Barry decided to set up a SAIS GoFundMe page in order to raise enough money from SAIS alumni to buy bid points from students on the SAIS black market. Since Barry needed at least 600 points to get into the class he wanted, he set his GoFundMe page goal to $15,000 to also contribute to his D.C. rent that month. It’s not everyday you get to purchase bid points, but this system would work out for him if he got the funds he wanted from friendly and wealthy alumni and donors. Ted, who has all of his bid points left, didn’t need a GoFundMe page because he only took classes with terrible professor evaluations. So every semester he sold his bid points to pay for his Triple Venti Soy No-Foam lattes at 120 degrees and organic Fig Bars at the Grab and Go. It’s worked well for both of them so far and the SAIS bid points black market has continued to thrive despite students’ current debt status which is higher than most, but still lower than Georgetown’s.

Barry: I have to bid on ALL of my classes this semester. This is ridiculous.

Ted: Wait, do you have any bid points?

Ted: Uh, not really. Isn’t this your second semester? What did you do with them!?

Barry: Is it true someone actually had to sell their kidney to get enough bid points for their classes?

Ted: I can’t confirm that.