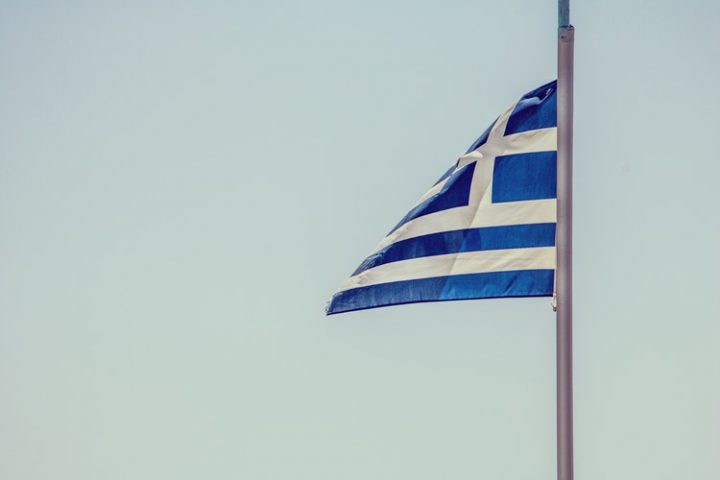 BOLOGNA, Italy —— As the political debate in Europe has focused its sights on the effects of Brexit on the European Union (EU), the middle class in Greece is struggling to cope with a growing tax burden. While European leaders want to see an end to the crisis by imposing austerity policies, the citizens of Greece have yet to see economic relief.

While the EU and Greece have collaborated in stabilizing the Greek economy, and Greece has made headways in reducing its debt with the EU and the International Monetary Fund (IMF), recovery is nowhere in sight. For Greece to recover, political stability and a new injection of capital into the economy is crucial. With disenchantment in Greek society and a politically divided Europe, the coming year looks like an uphill battle. So, how did we get here and what does 2019 have in store?

The center-right opposition the New Democracy Party is leading in the polls and is challenging the sitting government, Syriza, to overturn austerity reform. This demand from the opposition has led to greater polarization in Greece and has pressured the government to hold national elections in the fall. While in the past, Syriza has been able to capitalize on political discontent from labor and business, these supporters have now grown frustrated with ongoing economic stagnation and put additional pressure on the acting government.

The political stability in Greece will depend on the outcome of upcoming EU elections in May. These elections will determine members of the European Parliament, who will lead the European Commission. In addition, a new central bank president will be selected, who has the power to change economic policy towards Greece.  Both Greek domestic elections and EU elections carry the danger of derailing political stability in Greece, especially if the winners take an even more polarizing position.

In Greece, small and medium-size enterprises have felt a decrease in domestic demand, credit restrictions and capital controls. These enterprises make up 76 percent of the country’s employment. While the 153 companies of the Athens Stock Exchange reported pretax profits of 957 million euros in 2018 showing a return to growth, there is still more that needs to be done to attract foreign direct investment and retain domestic labor before victory can be claimed.

While there is some growth in the private sector, it is still riddled with debt and the public sector has not been addressed. This leaves Greece with facing an uphill battle in trying to stabilize the economy. The success of the Greek economy in 2019 will be dependent on reigning in high debt to be able to meet EU expectations.

To meet debt obligations, the Greek middle class has been subject to a growing tax burden in property and income taxes. In 2017, property taxes increased to 3.7 billion euros from pre-crisis levels of 600 million euros. This has repressed the housing market with a loss of an average of 40 percent in value between 2007 and 2017. Property value and the extraction of capital from the housing market through property taxes will pose a persistent problem in Greece in the near future.

The current tax situation has negatively affected new job hires and has shifted full-time workers to part-time. This has put even more strain on the middle class. As debt grows, more citizens are at risk of poverty. The inability for the state to collect delinquent tax debts from its citizens has exacerbated the current domestic economic situation. The current delinquent tax debt is 103 billion euros with overdue debts to social security funds at 34.4 billion euros. This has placed severe stress on an already fragile economy.

To create political and economic stability, it will be necessary for the Greek government to generate more private sector growth and reduce the public debt. Economic success will also be dependent on EU and local elections and the policy agenda passed by the EU Commission. Also, the Greek government needs to build tax collection capacity on addressing delinquent tax debts. Greece is at a tipping point where EU and domestic political outcomes can either keep the Greek government on a positive growth trajectory or push it back into a recession.

Marcus is a Postdoctoral Fellow at JHU SAIS Europe.

Previous post The rise of rap music in China

Next post The Good, the Bad and the Ugly: The shutdown
sgrosve2