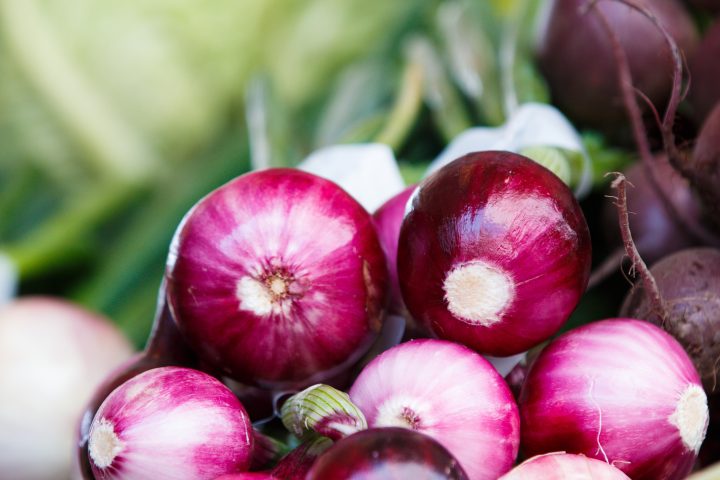 In December the SAIS student body voted for DC’s student public transportation subsidy: UPass. Like any truly democratic vote, only 50 percent of the student body actually participated. The student body was divided in their opinion about the subsidy, but nevertheless, the UPass vote was held.

Carrie Dababi, who lives in Petworth, voted for UPass so she could save some money traveling to and from SAIS. When she first moved to the city, she didn’t realize how far Nitze was from her apartment (nor was she prepared for what an eyesore it was). With UPass, she says she might finally have enough money get the occasional Harvest Bowl from Sweetgreen on her busy days at school. Corey Ander, who lives in Adams Morgan, didn’t need UPass because he walks to school everyday. He doesn’t want to pay the 0.48 percent tuition increase for a pass he won’t really use. Regarding his thoughts on the DC Metro, he says he cannot stand the 22-minute wait for the Green Line on the weekends and would rather stay in. Dilbert Pickles however has taken too many economics classes at SAIS and had plans to sell his UPass at a premium to the most populous student population in DC: George Washington University.

Months have passed. Students have gone and returned from their winter breaks as peace negotiators, cultural experts and budding diplomats yet no results have been officially announced. Both Dilbert and Carrie continue to grudgingly pay for public transportation but only use the metro during off-peak hours between 10:45-11:00 p.m. Carrie can still only shop at Trader Joe’s and yearns for her Harvest Bowl. Corey still walks to school and buys his $5 coffee at an indie cafe because he won’t support chains. Dilbert is taking Game Theory this semester so he bought a couple of UPasses from American University students and sold them at a premium to a George Washington students after bidding up the price himself.

WMATA never responded as to what happened and why SAIS won’t be eligible for UPass; however, American University still has the passes for 10,000 students. Rumor has it you can still buy one from Dilbert at an extreme price markup that may or may not be worth it, but only if you ask him nicely.

Debbie: I’m sure he’s just busy! You know how it is. Grad school, problem sets, snow days. It happens!

SAIS: Are you sure? I was really into him… I thought we had a connection.

Debbie: I’m sure you did! Just give him some time. He’ll text you back.