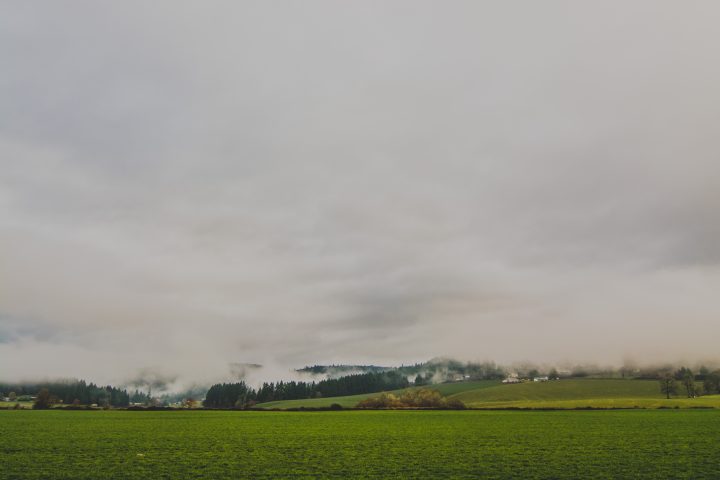 WASHINGTON — Last Friday I met a man who told me that he hopes his father had died in the Bergen-Belsen concentration camp.

Despite being liberated by the British from Nazi control in April of 1945, Jean Nommick never returned home from Bergen-Belsen. His son, Joel Nommick, has spent a large part of his own life trying to piece together the history of a man he never met — a man who it seems evaporated into thin air in the spring of 1945. What he knows is this: For the majority of the war his father was detained in labor camps in Nazi Germany, spending time in Camp Vernet, Gross-Rosen, Drancy, Auschwitz and Mittelbau-Dora, until eventually surviving a death march to Bergen-Belsen.

He was a man of indomitable will and a talent for survival. Those over the years who had contacted the Nommick family told them of how he nursed others in the camp back to health, risking his life to supply them with food. But some time after Jean Nommick’s liberation from Bergen-Belsen as one of 60,000 emaciated victims of Nazi horrors there, he never made it home.

Despite a letter he carefully wrote and posted to his family, despite surviving the death march to Bergen-Belsen and the horrific conditions at Auschwitz, despite his ability to make himself invaluable to his Nazi overseers and despite his invitations to others in the camps to visit his family for a meal back home in Toulouse, Jean Nommick was last seen marching towards Russia.

Last Friday, his son leaned forward toward a group of students seated in an auditorium and told us very slowly, yet very firmly that he hopes his father died in Bergen-Belsen, and not in a Soviet gulag. Since Jean was originally from what is now considered part of Estonia, it was likely that he, along with a few thousand other prisoners, were “repatriated” to the Soviet Union after Germany’s surrender.

This was no march towards freedom. In many cases, these people simply traded the concentration camps for the deplorable conditions of a Siberian gulag. Stalin’s notably anti-Semitic rule led to thousands of deaths from malnutrition and the gulags’ brutal conditions. The question for Joel is not whether his father survived, but whether he died before having to experience the brutality of the Soviet reeducation system. Imagine a world where dying in Bergen-Belsen was somehow more merciful than surviving the Nazis but meeting a harrowing end in Soviet Russia.

For us — listening to Joel’s story at the United States Holocaust Memorial Museum in comfortable seats — such a world was beyond the furthest and darkest reaches of our grasp. For Joel Nommick, such a world will hopefully remain beyond the grasp of our society for the rest of history. He left us by saying, “Remember that love is stronger than hate…love life, love family, and your community. Stand up for your beliefs and for others when they need it.”

This trip and lecture was made possible by the SAIS Strategic Studies department and the dedicated faculty and staff associated with the United States Holocaust Memorial Museum in preparation for International Staff Ride 2019. Participating students will be studying the French Resistance during the Holocaust in France from March 16-22.