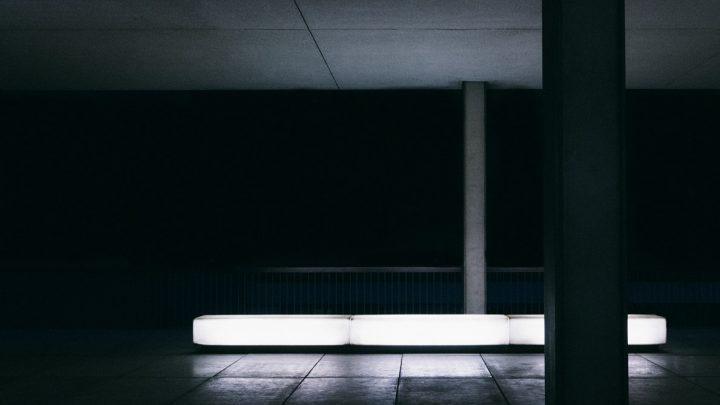 WASHINGTON — The Russian use of Ground Launched Cruise Missiles (GLCM) upsets the status quo established by the Intermediate Nuclear Forces (INF) Treaty because it possesses capabilities forbidden by the treaty. In response to this, the United States has the option to reestablish the status quo by sacrificing defensive capabilities. Additionally, the U.S. can choose to adapt to the changing world around it, either by expanding the number of participants in the INF Treaty by including China and Iran or by discarding the treaty altogether to develop its own response to the Russian threat. Alternatively, the United States can take no action, and remain bound to its treaty obligations. However, this allows Russia to continue developing and fielding GLCMs with no suitable countermeasure. Russia is achieving military superiority in Europe through an unmatched and cost-effective means. The United States’ response to these developments will determine the security of the European continent.

Seeking to restore the parity of the INF Treaty requires the United States to sacrifice its missile defense systems in exchange for Russia dismantling its GLCM capabilities. While the U.S. accuses Russia of INF Treaty violations with its SSC-8 GLCM system, Russia also accuses the U.S. of violating the INF with its Aegis Ashore Missile Defense System (AAMDS). Both the U.S. and Russia deny any violations, but any efforts to restore INF compliance necessitate cooperation and compromise by the U.S. and Russia through the verifiable dismantlement of the SSC-8 GLCM and AAMDS. However, it is an unlikely trade since the AAMDS is INF-compliant, and the U.S.’s defense of Europe is substantially weakened without it.

To adapt the INF Treaty to the changing world around it requires the U.S. to incorporate China and Iran into the agreement. In addition to the AAMDS in Europe, Russia cited other countries outside of Europe and along its periphery as being able to develop an asymmetrical capability, threatening Russia’s defense. The U.S. has mentioned potentially bringing China and Iran onboard as signatories to the treaty. However, this is unlikely since China and Iran possess thousands of INF-forbidden missiles.

Remaining INF-compliant while Russia continues to develop the SSC-8 GLCM serves to further jeopardize the European continent. Though the U.S. has the option to deploy more AAMDSs to counter the Russian GLCM threat, it is more expensive to do so. This means Russia has the ability to field far more GLCMs than the U.S. has the  ability to deploy interceptors. This renders the AAMDS ineffective.

Leaving the INF destroys it — however, it does allow the U.S. to adequately address Russia’s GLCM. NATO leaders agree that if only the U.S. remains INF-compliant, then the treaty is essentially useless and disadvantageous. The U.S. is already pursuing INF-compliant means to address Russia’s GLCM; however, without the INF, the U.S. is better positioned to respond to the deteriorating security situation. The United States can counter the Russian GLCMs with its own intermediate-range missiles. Once parity has been reached, then Russia and the U.S. can begin to enter negotiations over a new INF Treaty.

Russia seeks to attain an unprecedented military advantage over Europe. The SSC-8 GLCM is a nuclear threat to conventional forces. Remaining INF-compliant without taking any action allows Russian aggression to continue unchecked. Attempting to include other nations like China and Iran in the INF Treaty is unlikely to succeed. Dismantling the AAMDS in exchange for the dismantlement of Russia’s GLCM poses an unacceptable risk to Europe, and is also unlikely. By pulling out of the INF Treaty, the U.S. not only preserves its ability to sufficiently counter the Russian GLCM, but also creates opportunities for the U.S. to renegotiate the INF Treaty from a position of power.

John Fenton is an alumnus of Johns Hopkins University SAIS. He graduated from the Bologna Institute in 2018 with a Master of Arts in Global Risk. He is currently working in a graduate fellowship program.

Previous post The Good, the Bad, and the Ugly: The INF Treaty withdrawal

Next post The Briefing: Nuclear strategy in the 21st century with Francis Gavin and Matthew Kroenig
sgrosve2