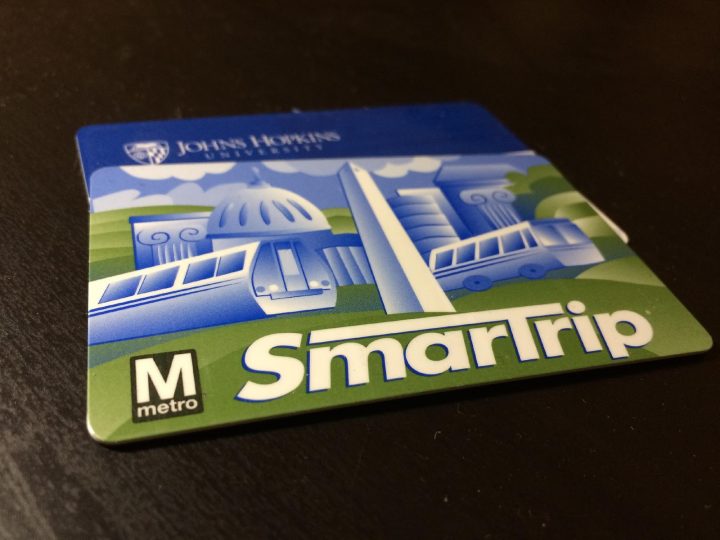 WASHINGTON — SAISers in D.C. are still anxiously waiting to learn the result of the vote on whether SAIS students will join the Washington Metropolitan Area Transit Authority (WMATA) UPass program.

Four months after SAIS students voted in the UPass referendum, which was required by the WMATA as one of the steps in rolling out the UPass program, the SAIS administration has yet to announce the result of the vote, leaving students frustrated and irritated with the lack of responsiveness from the school.

“It’s not so much the timing that bothers me as it is the lack of transparency from the administration and the SGA. I understand that this could take time to implement even if it passed, but as it is, we’ve been kept in the dark wondering whether or not [UPass] is even still on the table,” exclaimed Sierra Janik, a second-year M.A. student.

In addition to frustration felt by the student body as a result of the school’s lack of communication about the result of the vote, students have been left to speculate about what actually happened with the referendum.

When asked why the results of the vote have still not been announced, Khorey Baker, the director of Student Life, explained that announcing the referendum results right after the vote would have led to student inquiries that the school wouldn’t have answers to.

“We don’t want to give out half-information or even quarter-information. I can understand the students’ frustration of having to wait for an answer but I think it would be more upsetting for them if we rushed our announcements and gave the wrong information, particularly with issues that would affect the entire student body,” says Mr. Baker.

Meanwhile, the SAIS Student Government Association (SGA) has not been sanctioned by the SAIS administration to release the result of the UPass vote. As the body tasked with publicizing the UPass referendum and providing all relevant information about the program, SGA played an important role in the referendum process. SGA has expressed concern and frustration over its inability to announce the results.

“The SGA is always as transparent as possible. We understand the frustration that students have felt regarding UPass, and we too have been frustrated that we were not allowed to say the result,” SGA told The SAIS Observer.

Students like first-year M.A. Kyoka Nakayama speculate the UPass program may have been scrapped since there has been no mention of it by the school since November of 2018.

“I think maybe because the majority of students voted ‘no’ to the UPass program, nothing is happening… If the vote was a ‘yes,’ the school has to announce that we will get UPass, because things will change and we will have to pay for it.”

Sierra Janik, second-year HNC student added, “It’s been this long and we haven’t heard anything back, so I started to assume it must have been voted down. Maybe the school doesn’t want to talk about it, and they figured that if they just sweep it under the rug, we will forget.”

There is also speculation among the student body as to why the referendum results haven’t been announced. Conjecture includes the discussion of possible legal reasons that may affect whether the SAIS administration can reveal the results of the vote during its negotiation process with WMATA, as well as speculation that the UPass program was voted down. Throughout this process, students have simply been left to speculate.

“The only reason I could think of is that there might be legal issues that prevent the school from telling us,” says Mabel Alamu, a first-year M.A. student. “I can’t think of any other reasons why they haven’t said anything about the results.”

While the release date of the UPass vote result has not yet been specified, both SGA and the office of Student Life have confirmed that there will be an announcement regarding the result of the vote “very soon.”

Despite the lack of official statements from the school administration regarding the result of the UPass vote, the SAIS Financial Aid Office website has listed a $200UPass/Metro fee for the upcoming academic year. Is this an indication that SAISers will get UPass in the fall semester? Only time will tell.

Khun Nyan Min Htet is an HNC Certificate/SAIS M.A. student who is currently completing his master’s degree at SAIS D.C.