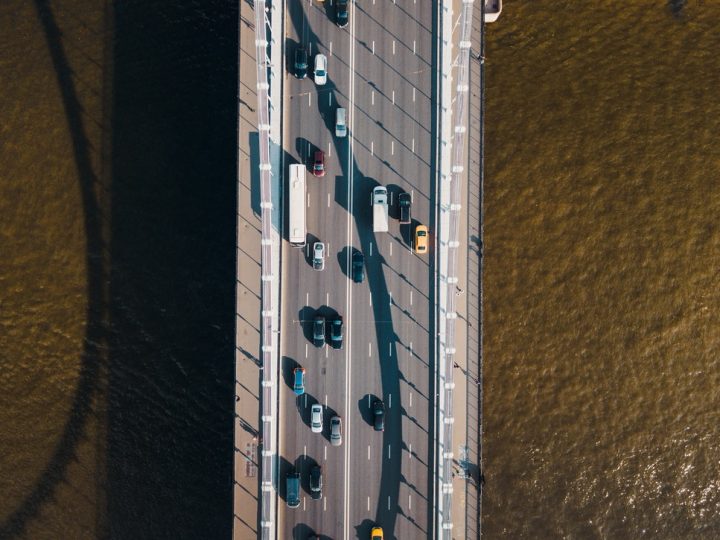 WASHINGTON — When we were in school, our parents warned us against spreading rumors claiming they would come back to bite us. It seems their advice could also be true in the Twitterverse. A new study by George Washington University’s Dr. Broniatowski — in collaboration with our very own Johns Hopkins University — recently unveiled the role St. Petersburg-based Internet Research Agency (IRA) has played in stoking both sides of the vaccine “debate” in the U.S. and in Europe. However, as measles rates alarmingly tripled in the Russian Federation in 2018, the question arises: Did Russians fall victim to the IRA’s anti-vax fake news? Correlation between the rise of the anti-vax movement in eastern Europe and Russia, the rates of unvaccinated children in Russia and the prevalence of fake accounts stoking passions around the vaccine debate prove that this is a question worth exploring.

According to Dr. Broniatowski, fake IRA accounts based out of St. Petersburg promoted conspiracy theories and fake news about the dangers of vaccination, stoking the fire sparked within the anti-vax community. The World Health Organization (WHO) considers anti-vax sentiment to be one of the greatest threats to global health worldwide. In a 2018 report, the WHO stated that “vaccine hesitancy — the reluctance or refusal to vaccinate despite the availability of vaccines — threatens to reverse progress made in tackling vaccine-preventable diseases.” The report also noted that measles has seen a 30 percent increase in cases around the world, including in Europe and Eurasia.

Most of the newly-reported cases of measles in Europe have come from countries that have previously been the targets of IRA disinformation campaigns, such as Georgia, Serbia and Ukraine. Katrine Habersaat, technical officer at the WHO, told Radio Free Europe that misinformation online is a factor in the resurgence of measles. This misinformation has had a devastating effect.  According to Radio Free Europe, Georgia had 96 measles cases in 2017, and 2,193 cases in 2018. In Serbia, the number of measles cases shot up from 702 in 2017 to 5,076 in 2018 making it the country with the second-highest measles outbreak in 2018. In Ukraine, the situation is even more dire. It experienced 53,218 new measles cases in 2018 (up from an already devastating 4,782 in 2017).

The Russian Federation makes a surprise appearance on the list of European countries that have experienced the worst measles outbreaks. Russia reported 2,256 cases of measles in 2018, a rise from 897 cases in 2017. This is surprising because, historically, Russia’s vaccination rate has been nearly 100 percent as a relic of the Soviet Union’s vaccine coverage system. Furthermore, according to Russian state news media source TASS, Russia undertook a mass immunization campaign, leading to low measles morbidity rates. Despite this, the Russian Ministry of Health stated that those who have not been immunized account for over 90 percent of the measles cases.

The IRA’s posts represent a tepid testing of the waters of the American anti-vax landscape, if not a full blown attack on public health. Could it be that U.S.- and European-targeted misinformation campaigns on vaccines are contributing to the vaccine hesitancy within Russia? There is plenty of Russian-language anti-vax content on the internet that is viewed by Russian-speaking communities in the West. A Washington State clinician Dr. Tetyana Odarich notes the worrying rise of anti-vax sentiment among her Russian and Ukrainian patients. She notes that their hesitancy is fueled by Russian-language fake news being circulated among social networks. Dr. Odarich specifically mentions a video her clients have showed her, which looks like a legitimate news website video about a boy in Ukraine who could no longer walk after being vaccinated.

The video was clearly fake yet it was extensively shared on a Russian social media site called “Odnoklassniki.” It currently has 5 million views. Though the intended targets for the video might have been Russians living in the U.S., such as the patients in Dr. Odarich’s clinic, the video is accessible to Russians within Russia as well. A cursory search of the Russian social media website Vkontakte reveals hundreds of various anti-vaccination communities, posting memes and misinformation about how vaccines cause disabilities in children. Many of these groups link the same flawed studies and fake statistics as the IRA disinformation campaign aimed at the U.S. and Europe.

The timing of the surge of disinformation regarding vaccines, some of it created by the IRA online, coincided with a spike in measles cases in Russia. It is very easy for Russians within the Russian Federation to view this disinformation, even if it wasn’t intended for them, and use it to make decisions about vaccinating their children. This could be why, after eight decades of mass immunization, some Russian children are left susceptible to deadly diseases.

Previous post The Past Shapes the Future: The German Constitution at 70