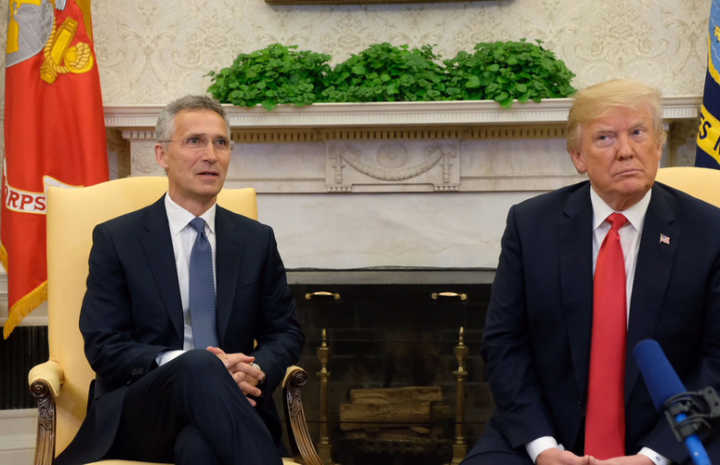 BOLOGNA — When the North Atlantic Treaty Organization (NATO) was founded after the Second World War, its objective was to promote cooperation among its members and preserve their freedom against the threat posed by the Soviet Union. Last week, NATO celebrated its 70th anniversary, despite it being almost 30 years since the fall of the Soviet Union, and it seems appropriate to ask whether NATO still adds value to the preservation of security among its member states or if it is an outdated institution that needs to be disbanded.

The future purpose of NATO lies where it always has been, namely in Article 5. The cornerstone article of the Washington Treaty institutionalized collective defense and remains the best way to ensure that outside states don’t attempt to expand into NATO territory or other areas of interest. This is especially important in relation to Russia’s ongoing westward, and possibly Arctic, expansionism. In addition, as China continues to expand and overtake the United States in certain economic and political arenas, NATO may prove to be important in counter-balancing China’s rise.

But major power confrontation won’t be the only threats that alliance members will face. Future threats will range from increased authoritarian tendencies within NATO member countries to new arenas for territorial dominance caused by the receding Arctic. One of the many consequences of climate change, the melting Arctic will give Russia new opportunities for extracting immense resource wealth and a possible new shipping route that could also carry military advantages. The rise of populism and the increase of member states and partner countries that are led by authoritarian leaders will also prove problematic, as it directly contradicts one of the founding principles of the organization and removes the value that NATO adds to the international community in terms of security and bolstering of international institutions.

Moreover, to have an effective future, NATO will have to overcome the internal turmoil caused by the debate surrounding the two percent of GDP rule on defense spending. The United States has for a long time shouldered the burden of financing NATO and this isn’t ideal. The value of an organization such as NATO is the “all for one, one for all” element it brings to security politics, and this principle doesn’t hold if it lives and breathes on the American defense spending.

However, while this is an issue, President Trump’s rants about member states not paying their dues isn’t helpful to amending the situation. Furthermore, the two percent rule doesn’t take into account the growing GDPs of some member states, which leads to a shifting of the goal posts on a yearly basis; nor does it take into account the hypocrisy employed by the United States whereby it uses the two percent goal as a means to promote the sale of American military equipment.

With these issues and many others looming — do we still need NATO? Or should the European Union or the United Nations be relied on more for providing collective security? NATO’s strength, and ultimately its future, lies in Article 5. To this end, “diluting” the organization with new members and territories is a sure way to retire it. We saw this with the League of Nations, and we are seeing it again with the United Nations: Organizations can’t defend us if they have too broad a range of members and too many competing ideologies.

NATO has successfully managed to do what the League of Nations attempted to do but failed at — preventing conflicts that could cause another world war through collective security guarantees. This is something that will continue to be of immense importance for the security and stability of Europe and the North Atlantic area. By focusing on bolstering the existing members and ensuring that NATO remains true to its mandate, the organization can last for another 70 years.

Silje Olssøn is a second-year MAIA student at SAIS Europe. Her thesis is on the designation of terrorist organizations.