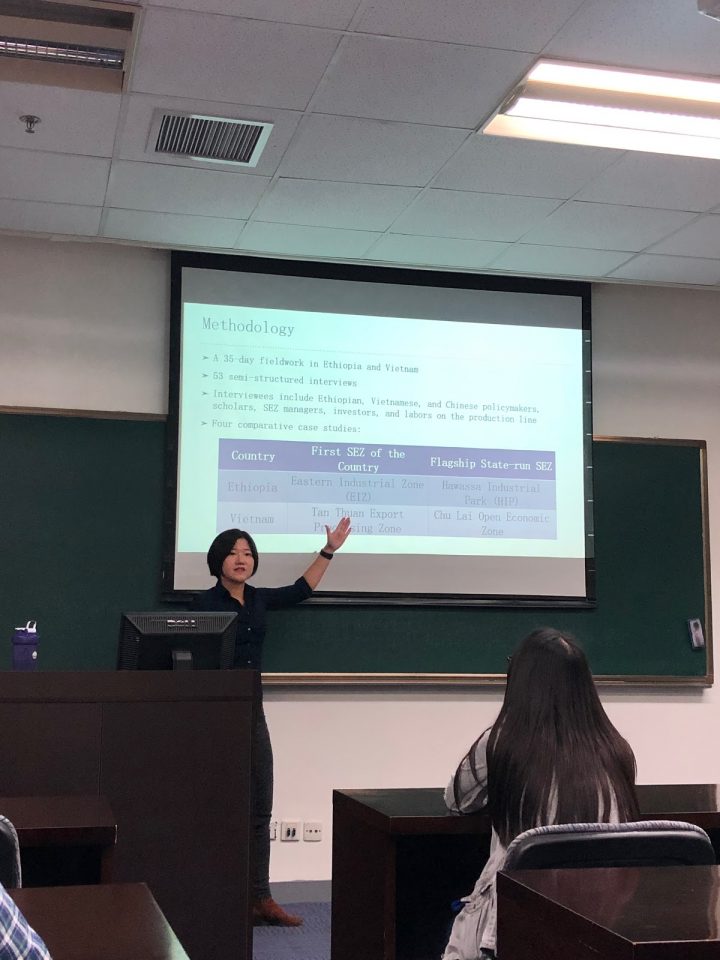 The first couple of SEZs in Ethiopia were funded by mainland Chinese firms, while Taiwanese firms had a significant role to play in creating them in Vietnam. In both cases, firms’ entry into these developing countries was a result of national policies to encourage “South-South cooperation.” Mainland China spurred firms to go overseas with the promise of RMB 300 million for establishing cooperation abroad (though later, this payment did not materialize). Taiwan had a similar program; with the goal of diminishing dependence on imports from the mainland. Once these SEZs were established, they became entry points for more mainland and Taiwanese companies, creating cultural and linguistic bubbles. Since systematic training programs were rare in these early SEZs, knowledge transfers at the individual or production level was largely based on informal training.

Nonetheless, Ethiopia and Vietnam took policy and administrative lessons from these SEZ trailblazers. Both countries furthered the spread of SEZs (Vietnam now has more than 300),which now include the provision of important administrative functions, such as “one-stop service” (OSS), which consolidates the exorbitant amount of red tape involved for an international company to set up shop. However, Tang expresses doubt regarding the SEZ model by highlighting that both lack the administrative centralization or bargaining power to effectively implement SEZs akin to the China model. Tang believes one lesson Vietnam and Ethiopia have yet to learn is how to effectively adapt the SEZ policy to their respective local conditions.

Nova (Nathan) Fritz is an international master’s degree student at the Hopkins-Nanjing Center. Her concentration is energy, resources and environment, but also takes an interest in social issues in global contexts.