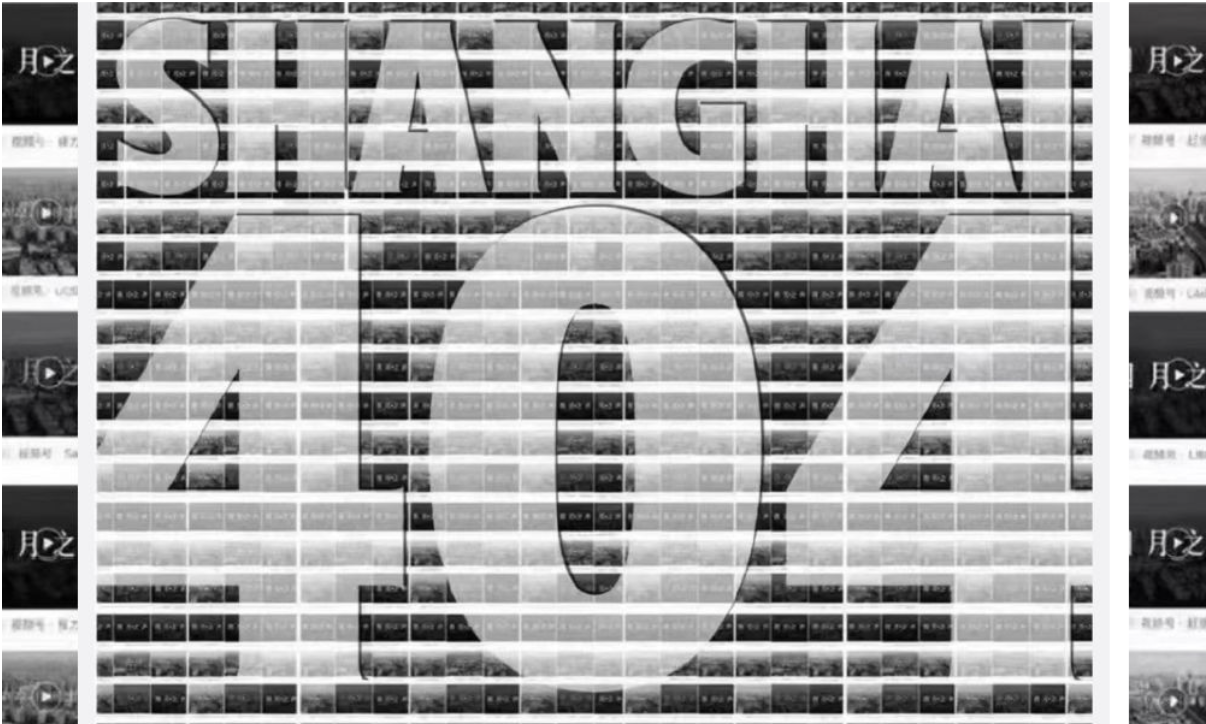 The author is a recent graduate of SAIS who has requested to stay anonymous.

Forbidden to leave their houses, 26 million residents can only depend on food distributions which are highly constrained to manpower capacity that varies from community to community. This has been happening in Shanghai for the whole month of April, after Chinese authorities imposed a new round of lockdowns to support its Zero-Covid Policy.

Terrible governmental management has aroused public outrage, mostly on social media. But most posts and hashtags, especially those directly accusing the local government’s inaction, are censored within one day. Faced with difficult choices between people’s voices on the one hand, and authority and prestige on the other, Chinese leaders virtually always choose the latter, since they have the power to do so.

Censorship has cast its menacing shadow on almost every aspect of Chinese society. In addition to censoring explicitly political topics, the government conducts censorship on topics related to unconventional thoughts and social injustice.

Feminism is listed as one of the censors’ targets. Supported by a highly patriarchal civilization that favors masculinity even now, the Chinese authorities conducted a series of regulations on university clubs that support women’s rights. With most of those clubs shut down in late 2020, activists in Chinese civil society have decreased their advocacy for feminism, and the authorities have secured their positions. In early April, the Weibo account of China’s Central Committee of the Communist Youth League publicly criticized some young people as “feminazi,” only because they requested to commemorate female medical staff who contributed to the Korean War. When the authorities have absolute power, they only use it to protect their own privileges.

In addition to feminism, LGBTQ topics are also categorized as unconventional and taboo. At the beginning of this year, when the American sitcom Friends was introduced to China via official channels, scenes related to Carol as a lesbian character were deleted. This is not the first time China has rejected LGBTQ groups. A similar thing happened when Bohemian Rhapsody came to Chinese theaters in 2018. Censorship on feminism and sexual minorities underscores the huge challenges when people try to break free from their fixed conventional roles, such as “submissive woman” or “heterosexual.”

Another victim of Chinese censorship is society’s dark sides. Earlier in April, a video spread on the social media platform Weibo: a Shanghai family was asking for people’s help for an asthma patient who was locked in his home for quarantine. Most bystanders reacted with apathy or refusal, revealing collective indifference. This video garnered thousands of clicks and discussions but still could not escape censorship.

The traditional Chinese notion that “one should not air dirty laundry” prevails to this day. Influenced by the propaganda slogan “promoting positive energy,” Chinese society shows reluctance to dismantle societal inequalities and injustices, and even if some journalists were brave enough to speak out, their voices would be quickly silenced. To the authorities, articles that reveal social injustice intentionally publicize “China’s ugliness” to foreign countries, thereby insulting Chinese society. Voices from activists and journalists are viewed as spreading negative energy and triggering social unrest, and even as “foreign powers” who intend to subvert the regime.

The international community has long condemned China’s censorship, but few critics mention its impact on the younger generation. For Chinese young adults who have been exposed to new ideas, the domestic environment conflicts with their conscious choice to seek freedom and equality. Since China’s crackdown on LGBTQ communities, younger Chinese have had more difficulty finding relevant information or reaching out to groups, and many have been stuck in mental isolation that causes self-doubt and even depression. China’s inflexible social hierarchies and the pressure on individuals to play a fixed role have further silenced the cry of minorities, pushing non-mainstream thoughts away and urging everyone to fulfill their given roles.

Nourished in a sterilized environment, China’s Gen Y and Z often fail to develop their immunity to propaganda as they grow up and may easily get confused or shocked once exposed to the real world. With more exposure to society’s dark sides, many young adults are shocked and even terrified by the vast chasm between “what I was taught” and “what is real.” Given the high rates of suicide and depression in China, the consequences of censorship on mental health may be severe. When the Xuzhou chained woman incident was exposed, many young people even doubted its authenticity because they had been immersed in a fairytale world and become incapable of doubting the idealistic version of China which they had grown up with.

China is unlikely to relax its censorship in the near future. Some critics expect that a natural power transition from the old to the young will have the potential to build a freer and fairer China. However, the harsh reality is that censorship, if left unchecked, may only turn the young into replicas of their parents.