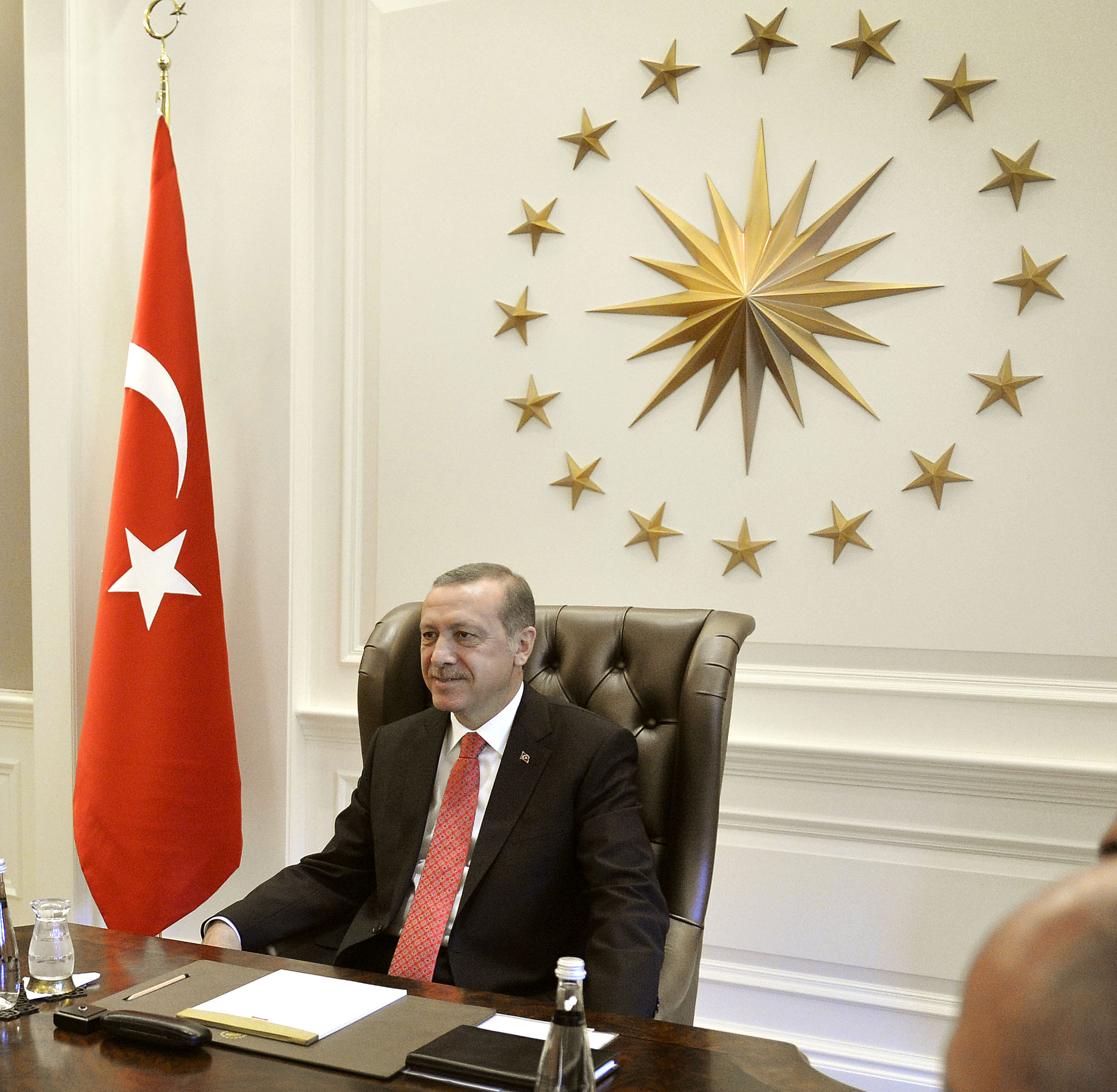 WASHINGTON — The father of a prominent SAIS student will meet with President Donald Trump today at the White House. Turkish President Recep Tayyip Erdoğan — whose son Bilal is pursuing his PhD at SAIS — will make his first visit to the U.S. since Mr. Trump’s election. There will be no shortage of issues for the two leaders to discuss.

Just days before Mr. Erdogan landed in Washington, the Pentagon authorized arming the YPG — a fighting force comprised of Syrian Kurds who Mr. Erdogan considers a terrorist organization — to take the fight to ISIS on America’s behalf.  Adding to the tension, the Trump administration has ignored Turkish requests to extradite Fethullah Gulen, the Pennsylvania-based cleric accused of orchestrating last summer’s failed coup in Turkey.

Mr. Erdogan’s publically-stated objections to these policies has not yet prompted a tweet storm from Mr. Trump, though Mr. Erdogan has been known to provoke retaliatory tweets from world leaders.

Last summer, Mr. Erdogan warned then-Italian Prime Minister Matteo Renzi – who is no stranger to SAIS – that Turkish-Italian relations could take a hit due to an Italian investigation into claims that his son Bilal was laundering money while a student at SAIS’s Bologna campus.

Mr. Erdogan said in a television interview that the Italian justice system “should be handling the Mafia instead.” Renzi shot back, tweeting, “In this country judges respond to laws and to the Italian constitution, not to the Turkish president. It’s called rule of law.”

Bilal was a noticeable presence in Bologna before his hasty exit from the city following the money laundering claims made by Turkish dissident Murat Hakan Uzan. Anti-Erdogan graffiti covered the walls near Via Belmeloro and pro-Kurdish protests were not uncommon during his time on the campus.

The SAIS Observer confirmed in April that Bilal is still a student at SAIS.

Previous post SURPRISED AHOK WAS FOUND GUILTY OF BLASPHEMY? YOU SHOULDN’T BE