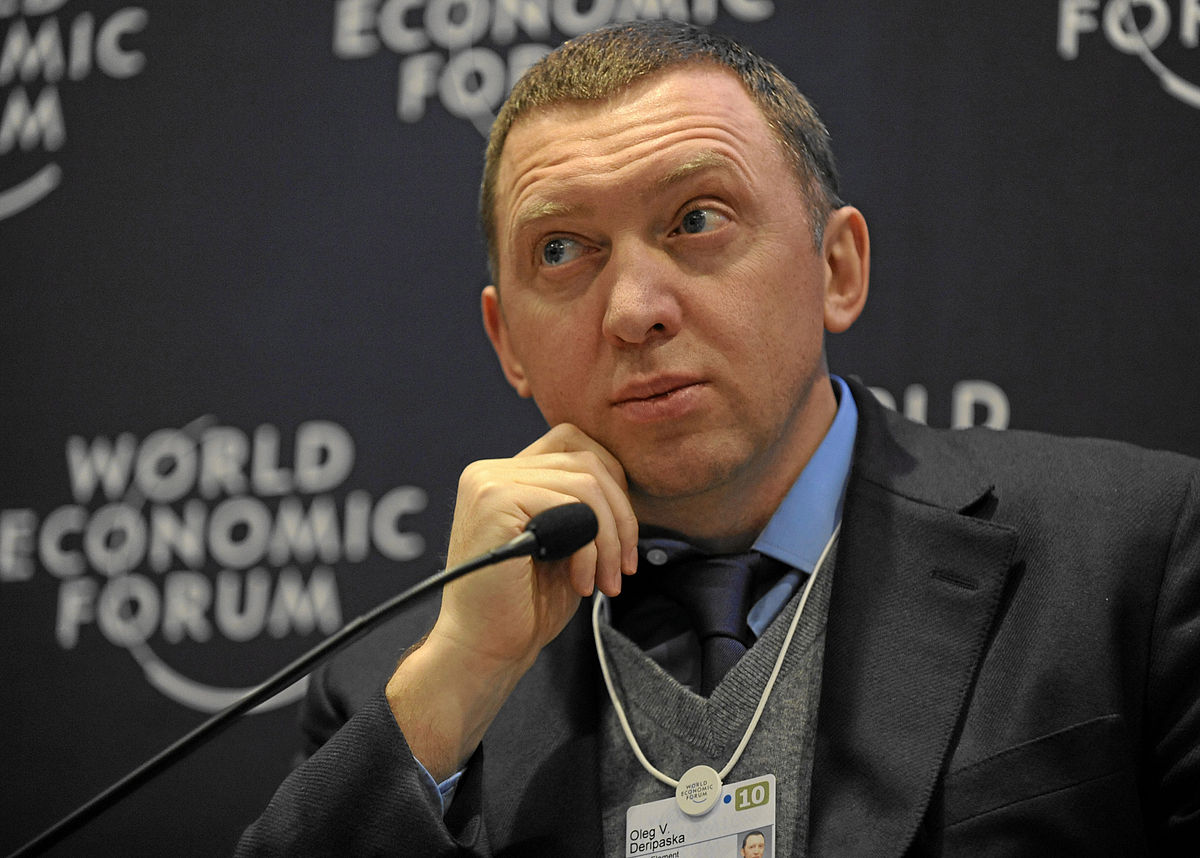 Washington: Paul Manafort’s extensive foreign ties are a key part of the federal investigation into whether collusion occurred between Trump’s campaign and Kremlin operatives.

Before the election, Manafort consulted for a Ukrainian political party linked to Russia and successfully delivered Viktor Yanukovych to power. From 2010 to 2014, he secretly funneled millions of dollars to Washington lobbying firms. Last September, the FBI discovered Manafort’s willingness to hold a private meeting with Russian political influencers in the wake of the 2016 U.S. presidential campaign. By February, Manafort was indicted for conspiracy against the U.S., bank fraud, and tax crimes.

Many of the allegations against Manafort stem from his relationship with one Russian oligarch in particular, aluminum magnate Oleg Deripaska. Deripaska’s net worth is estimated by Forbes to be $6.4 billion; he owns multiple companies, including United Company Rusal and Basic Element and has a stake in V Novom Svete/In a New Light, a Russian-language newspaper published in New York. He is also a member of the inner circle of Russian President Vladimir Putin, both contributing to his political campaigns and joining him on trips abroad. Despite being refused a business visa for his ties to organized crime, Deripaska has repeatedly entered the U.S. as a Russian diplomat in conjunction with U.N. and G20 meetings.

The two men did business together in the mid-2000s when Manafort provided campaign advice to Kremlin-backed politicians in Ukraine, including Viktor Yanukovych, who was eventually ousted in the Euromaidan Revolution in 2014. Deripaska employed Manafort, allegedly negotiating a $10 million per year lobbying contract, to conduct work in Ukraine, Georgia, Tajikistan, and Uzbekistan that would “greatly benefit the Putin Government” from 2006 until at least 2009. This work included undermining anti-Russian movements using various business fronts, political influence campaigns, nonprofit groups and media. However, the two became estranged in 2014, following the demise of a $19 million Ukrainian television deal for Black Sea Cable. In the lawsuit filing, Deripaska accused Manafort and his associates of taking the money without accountability.

In June 2005, the Associated Press alleged that Manafort provided Deripaska with a plan outlining steps to benefit the Putin administration by influencing politics and news coverage in the United States, and connected these events to the 2016 Trump presidential campaign. In the memo, Manafort described how his plan could influence politics, business deals, and news coverage in the U.S., Europe, and the former Soviet Union. These allegations led to Manafort being forced out of his role as Trump’s campaign adviser.

Deripaska denies such a plan ever existed and is suing the A.P. for libel, stating, “This A.P. Exclusive report falls into the negative context of current U.S.-Russian relations and causes fresh unfair and unjustified concerns and alarm in the U.S. Congress about Russian involvement in U.S. domestic affairs.” However, the A.P. stands by its story and intends to fight Deripaska’s suit “vigorously.”

While Manafort awaits his two federal court dates, Deripaska has offered to testify about their relationship before Congress, but only if he is granted immunity from prosecution. It seems likely that the public will have to wait for the conclusion of the Mueller investigation to understand what really happened in 2016.

Joniel Cha is a second year ERE concentrator, at SAIS DC. He lived in the post-Soviet space for 11 years, and enjoys analyzing Eurasia issues.

Next post All Bark and No Bite? U.S. Sanctions on Russia
The SAIS Observer Staff