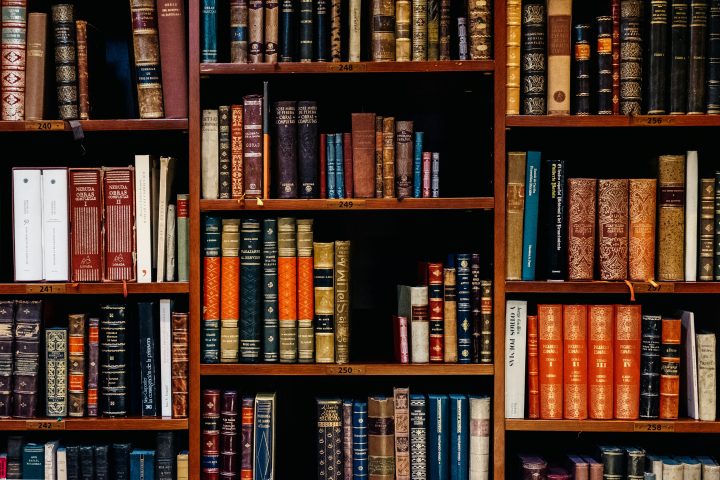 Originally published in 2018 as a larger piece in DEMOS Vol. 1, Article 6,“The Kurds: Independence is Going to Have to Wait … Again” explores the past, present, and future implications of the Kurdish independence movement. The piece in its entirety can be found here.  This piece is also the 2018 Winning Recipient of the Annual First-Year Writing Contest at Lake Forest College.

The first installment of this series can be found on The SAIS Observer website here, which discussed the sensitive political positioning of Kirkuk as well as the social and economic factors that have played a role in Kurdish independence movements.

The next aspect to observe is the general lack of acceptance from the world regarding the referendum. Both Iran and Turkey have stated that there will be harsh repercussions should the vote be allowed to happen. The two nations fear that the referendum will embolden Kurdish insurgencies within their borders to renew their push for independence. Turkey plans on applying sanctions on the Kurdish Regional Government (KRG) to eliminate the ability to sell oil through the one pipeline that goes through KRG territory, across the Turkish border, and to the Mediterranean port of Ceyhan (Bektas). The Iraqi and Iranian foreign ministries have both stated they would work together to draft responses to the upcoming vote. More than likely, they will come up with economic sanctions of their own (El-Ghobashy). Normally when regions autonomously declare independence, there is an outside international power which offers its support and protection. When Kosovo declared independence in the 1990s, the U.S., Western Europe and NATO were able to shield Kosovo politically and militarily from the Serbian Government, which allowed it to remain independent. However, no regional power or any international power has voiced any support for the Kurdish referendum besides Israel, which is not capable of ensuring the independence of the would-be nation single-handedly. France has voiced lukewarm support by stating that they would neither oppose nor support the referendum. However, the real shock to the international community, and to the Kurds in particular, was when the U.S. stated the referendum needed to be postponed (Arraf). According to Stuart Jones, former U.S. Ambassador to Iraq, the United States was concerned that an independence referendum “…would be not good for Kurdistan, not good for Iraq, and would play into the hands of the hardliners and the hands of the Iranians.” KRG President Massud Barzani condemned the American response, and Kurds took to social media alleging that the United States was ungrateful for Kurdish support- and Peshmerga fighting force assistance- in combating Islamic State groups in the region. For the Kurds, an autonomous regional government with American support is insufficient when compared to the possibility of real independence. “If (independence is) not good for us, why is it good for you?” Barzani asked in an Erbil interview.

Some context for Kurdish frustration is necessary here- the idea of Kurdistan as an “autonomous region” is not new. The reason that the KRG exists in this political and strategic limbo is because of the U.S. In the aftermath of the first Gulf War in 1992, when U.S. forces established a Kurdish safe haven in northern Iraq, Saddam Hussein continued to push further north with his anti-Kurdish agenda and pursued a number of genocidal actions (Al-Khafaji 35). These measures included the Anfal Campaign, which forced the relocation of Kurds out of Kirkuk and several other cities, and resulted in the increase of the Arab population in the area, thereby making the area more responsive to Hussein’s rule at the time (Al-Khafaji 35). But, according to David Romano, Saddam Hussein was not satisfied and continued by “using internationally prohibited chemical weapons in such areas as the city of Halabja, Balisan and parts of the Duhok Province. They have razed some 4,500 towns and villages while driving tens of thousands of unarmed civilian Kurds, among them Faylis and Barzanis, into an unknown future” (Romano 1346).

One thought on “The Kurds: Independence is Going to Have to Wait … Again Part 2”

Previous post America has a long history of shunning refugees

Next post The Kurds: Independence is Going to Have to Wait … Again Part 3
sgrosve2