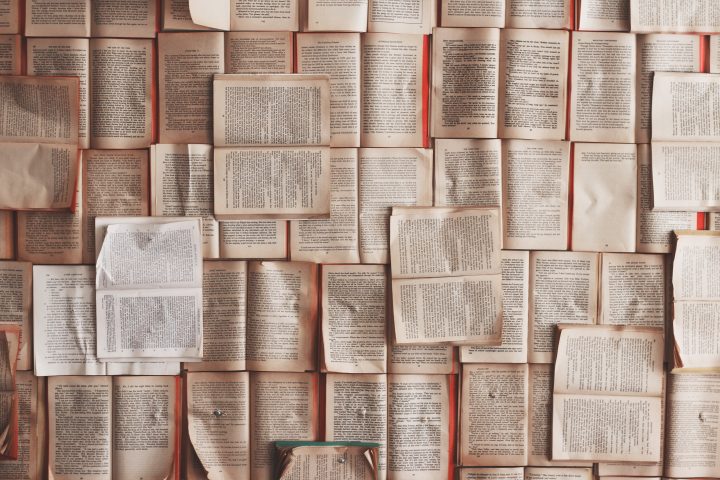 Originally published in 2018 as a larger piece in DEMOS Vol. 1, Article 6,“The Kurds: Independence is Going to Have to Wait … Again” explores the past, present, and future implications of the Kurdish independence movement. The piece in its entirety can be found here.

This piece is also the 2018 Winning Recipient of the Annual First-Year Writing Contest at Lake Forest College.

The first and second installments of this series can be found on The SAIS Observer website here, covering the political positioning of a Kurdish referendum as well as potential international responses.

Then in 2003 the U.S. invaded Iraq once more and this time ousted Saddam Hussein. In the post-war theatre, the U.S. stayed and provided stability to Iraq and helped ensure the creation of a new democratic constitution recognizing the KRG. The U.S., along with rebuilding the nation, also acted as a mediator between the Arab majority country and the Kurds helping to ease tensions (Romano 1345). However, the U.S. withdrew and the rise of ISIS dramatically changed the U.S. foreign policy in the region. No longer was the U.S. focused on stabilizing the region in the wake of large power vacuum, now the focus was on holding Iraq together and defeating the Islamic State. This change in foreign policy is the reason why the U.S. will not acknowledge the referendum. The U.S. spent billions of dollars, thousands of lives, and political capital stabilizing Iraq and is not ready to let Iraq be divided without its approval. At first the goal was preventing the Islamic State from taking over Iraq, and then it evolved into the overall destruction of the Islamic State once their advance was halted and reversed. The U.S. then began providing airstrikes against the Islamic State while supplying arms and other supplies to the Kurds in both Iraq and Syria to help fight ISIS (Glenn). The U.S. still had the desire to preserve stability in the region, but stability now had a new context. Rather than managing ethnic conflicts and defusing tensions which had been the case in the post 2003 world, it was now about preventing the onslaught of anarchic jihad, being perpetrated by ISIS, against states weakened by recent wars. The U.S. seeks territorial integrity of current nations, until the Islamic state has no more ground under its control. After the defeat of ISIS, the U.S. will allow talk of the creation of new states but no sooner. Since, the Kurdish referendum is a step towards secession, current U.S. foreign policy does not support the timing of the referendum (Dubin).

Since neither the U.S., Turkey, Iran, Iraq, nor any other major regional or international power is willing to support or recognize the referendum, it carries no weight. International law regarding self-determination exists, and a plethora of treaties and international organizations recognize the right but almost exclusively for colonial holdings (Emerson 136-40). It has been used for groups not in colonial holdings, i.e. Kosovo, but the vast majority of cases have been colonial domains in the decades after World War Two (Emerson 140). However, in practice there is no set legal way for peoples to exercise their right to self-determination without the aid of an outside power. Currently, no designated international organizations exist to enforce the right, which means these struggles for self-determination by minority populations in countries are left to the mercy of the government. Aleksander Pavkovic and Peter Radan point out in their essay for the Macquarie Law Journal that “territorial sovereignty still remains the central source of political power and the main locus of international recognition,” which is to say that control of the land allotted to a nation is how a government maintains its legitimacy (Radan 5). Given the newness of the Iraqi government and the humiliation it has suffered at the hands of the Islamic State, Iraq is keener than most to strengthen its legitimacy and not tolerate any secessionist movement. Since there are currently no outside powers willing to protect the KRG from the repercussions of the referendum or even try to mediate between the Iraqi Arabs and Kurds, the referendum must fail. Pavkovic and Radan further explain that “in relation to the question of whether the liberty of a minority within a state prevails over the liberty of the majority, cases of attempts to secede from a liberal- democratic state suggest that it is the majority that prevails,” (Radan 9).

Previous post The Kurds: Independence is Going to Have to Wait … Again Part 2