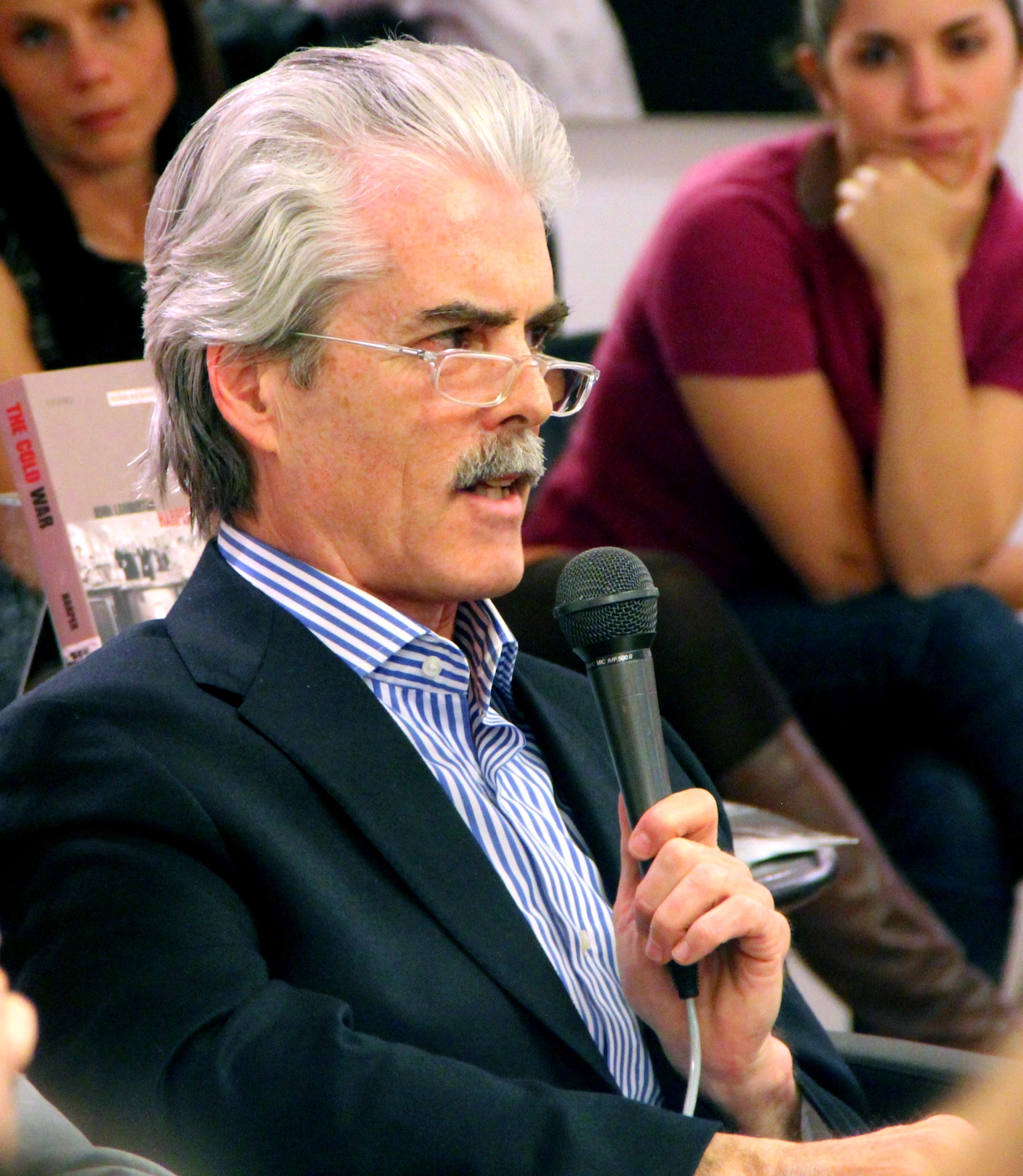 John Harper, professor of American foreign policy at SAIS Europe was granted a sabbatical to  work on his new book titled The Edge of Empire in Bologna next semester. Following the publication of his groundbreaking book The Cold War in 2011, Professor Harper’s new research sheds light on the bitter political struggle that took place in Washington on the eve of the Korean War.

What are the content and objectives of your ongoing research regarding the history of American foreign policy during the Cold War?

It is the study of the first six months of 1950, the moment when the United States was faced with the question of what to do in light of the Soviet test of an atomic weapon in September 1949. What was the U.S. strategy in response as far as the problem of defending Europe and maintaining the credibility of U.S. deterrence were concerned? The first six months of 1950 was a moment when the United States was on the edge of becoming a global superpower with direct responsibility for defending Europe, with a large army there and a NATO infrastructure. But no such decision had been made. By the same token in the Far East, the American defense parameter was officially declared to be the defense of Japan and Philippines, excluding South Korea, Taiwan, and Indochina. There were strong pressures pushing the U.S. to become a global superpower as it did become in the 1950s with a large army in Europe, and direct responsibility in the Far East. But my argument is that this was not inevitable. There were certainly pressures pushing in that direction, but there were equally strong pressures pulling the U.S. toward a more modest posture and greater concentration on domestic affairs.

The research will take both into account. I will focus specifically on what is happening in Washington, where there was a bitter struggle in the first six months of 1950 between those who wanted to expand the defense budget and those focusing more on domestic priorities and containing the budget to about $13 billion per year (compared to $90 billion in 1945). Truman and his defense secretary were in the latter camp. So you have an interesting political battle within the Truman administration. Simultaneously, you have the explosion of McCarthyism, McCarthy’s accusations that there are traitors in the State Department, which is another source of pressure on the Truman administration.

What is the specific question that your research attempts to answer?

Why did the U.S. decide to become a global superpower? I would like to show essentially that World War II did not create a global “empire,” even if we tend to see it as the inevitable result of the war. You have to take into account contingent factors and reconsider the possibility that the U.S. might have had a different foreign policy. As of June 1950, the political debate I’m studying had not been resolved. There was a deadlock within the administration and what resolved the question was the Korean War.

The power position that the U.S. established thanks to the World War II was very considerable. The U.S. consolidated its position of dominance in Europe through the defeat of Germany, the Marshall Plan, and the North Atlantic Treaty. This you could see as one wave of empire. But in 1949-50, there was a moment of reflection, an attempt to refocus on domestic priorities. Truman’s ambitious domestic agenda included national health insurance, increased subsidies to farmers, and widening the coverage of Social Security. All this entailed keeping the defense budget under strict control. Even more than World War II, the Korean War was a turning point, and the beginning of a new wave. This wave entailed creating a real NATO, a large U.S. Army stationed in Europe, rearming Germany, making Japan an American base, putting Taiwan and South Korea under the American umbrella, and becoming more deeply involved in Indochina.

What actually motivated you to start this study? Is there a specific event that triggered your idea of scrutinizing the first six months of 1950?

I have written several books on that period; namely, the early days of the American Empire. When I finished my recent book, The Cold War, I realized that I did not understand sufficiently this particular moment. I wanted to delve deeper, for example, into the creation of National Security Council Report 68 (NSC-68). What exactly was its purpose and its impact? The main author of the document of course was Paul H. Nitze.

What would be the time range of the research?

January to June 1950. Basically, I want to tell a good story, and by the way, there are a lot of interesting characters, including Nitze, Acheson, McCarthy. The story begins in January when NSC-68 was commissioned, and when the U.S. declared that it would not defend Taiwan. It ends with the outbreak of the Korean War.

What do you expect from your readers to get prepared for this book?

I think the book should appeal to general audience. I do not think the reader will need to have any particular background.

What about your suggestions for the SAIS audience?

They’ll have to be patient as it will take a couple of years to finish. If I assign it as part of my course, I’d expect them to read it!

Professor John Harper is a member of the Istituto Affari Internazionali in Rome; a contributing editor of Survival; a former German Marshall Fund Research Fellow; a recipient of the Robert Ferrell Prize from the Society for Historians of American Foreign Relations and the Marraro Prize from the Society for Italian Historical Studies; and holds a PhD in European studies from SAIS.