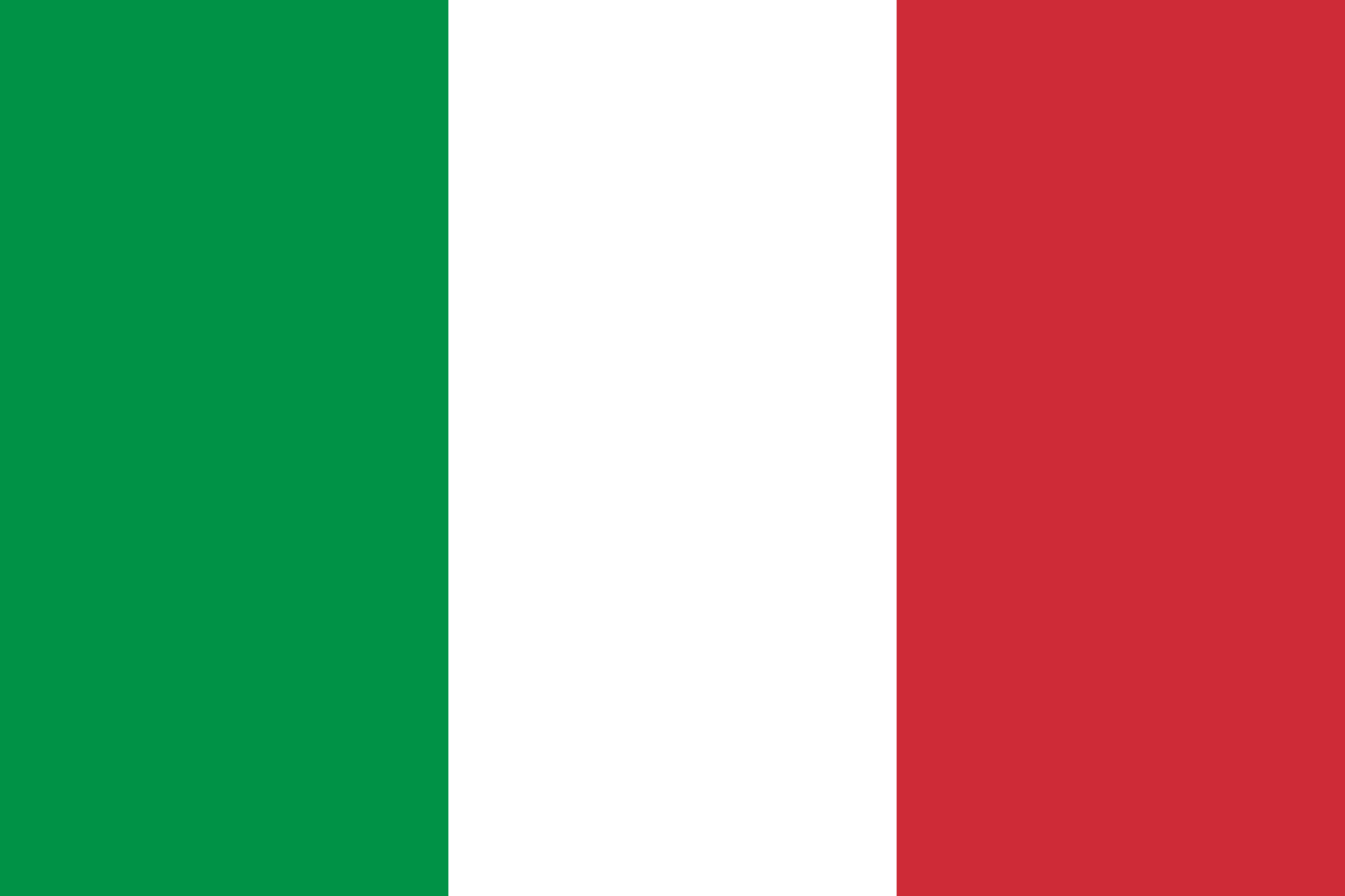 The great hoax of change for the sake of change

In a struggle to be identified with ideas of dynamism and novelty, politicians often proclaim themselves “champions of change.” Matteo Renzi is attempting to be the champion of the moment, and the December 4 constitutional referendum is the latest battle in his proclaimed war against the old establishment.

In fact, the proposed reform would change 46 out of the 138 articles composing the Italian constitution, the greatest reform ever conceived of in republican times. However, where is such change leading us?

The actual parliamentary system in Italy is defined by having two chambers with equal powers: “bicameralismo perfetto”. The new reform aims to reduce the role of the Senate both in numbers and in powers by granting it a lower house status. The purpose is to make decision-making faster and easier and to create an Italy that is defined by a solid government and less destabilization than is currently the norm. Unfortunately, this reform fails to meet all of those targets.

Among the several problems affecting the Italian parliament, being an unproductive legislator is not one of them. On the contrary, Prof. Gianfranco Pasquino shows how it produces more laws more quickly than the French, British, German and American legislatures. As a matter of fact, the historical Italian disease is that of having enormous legislative output, which creates confusion and uncertainty. In this regard, the proposed reform is simply unnecessary.

Likewise, the idea that the new constitutional amendments would enhance the performance of the system and better the quality of the laws is completely false. First, the content of laws is determined by the political will of the parliament, not by its structure. If political parties feel the need to approve a certain norm quickly, it will be passed. Conversely, when consensus or will are lacking, such norms can be delayed or abandoned.

Also, the modification of the matters involving the Senate would produce a number of additional procedures not clearly defined in the text. The most probable outcome is therefore an even more puzzling legislative course, leading to conflicts of attribution and, paradoxically, confusion. For example, controversies before the constitutional court may arise since the Senate will have the power to reject a norm; for the Chamber of Deputies to overcome such rejection is not always well determined in the text. Thus, the opposition may find fertile ground for the deferral of the process.

The methods the reform prescribes for the election of senators raise additional concerns. Specifically, the senators will not be subject to popular election but will be chosen by the parties in proportion to the results they achieve in the regional elections. In other words, people will not be able to vote for them directly anymore.

In addition, different regional councils are voted in during different time periods, which do not conform to the length of a legislature. As a result, our Senate will be characterized by a constantly changing majority, one very likely different from the composition of the other chamber. This is particularly worrying since it would create a situation in which law-making is exceptionally difficult, especially for all those important issues which will still need the approval of the Senate.

In conclusion, this reform appears badly conceived and invasive. It does constitute a change, but do we have to embrace change simply for the sake of it? Everybody feels the need for change, and my generation more than any other, but is it convenient to welcome any sort of change regardless of its content? I believe not.

Umberto Platini is an MAIA student studying at SAIS Europe.

The fourth of December: a turning point for Italia’s future

After 20 years of dictatorship, a bloody war and a fragile compromise between different political forces, Italy was finally able to give birth to its first self-determined constitution.

The emotionally-charged background of the Constitution writing-process might explain why every attempt to reform its text is a challenge for the political party which promotes it. Italians do not consider the Constitution a set of rules, but rather a symbol of democracy and freedom. Therefore, every constitutional reform needs to pass through long negotiations and obtain bipartisan support. Many proposed reforms result in failure.

The Renzi-Boschi constitutional reform is not an exception to this rule, considering what is at stake: one of the most massive reforms of the Constitution in the history of the Republic of Italy, which will transform the face of the Italian political system. Indeed, the provisions foreseen in the reform aim to revise some of the articles devised by the founding fathers and to solve some of the chronic issues of the Italian democracy; namely the slowness of the legislative process, the instability of the government and the endless controversies between the state and regions.

The reform will drastically alter the symmetric balance of powers between the two chambers of the Parliament, transforming the Senate – which will witness a decrease in the number of its components – into something truly representative of the regions. It will also affect the relationship between the state and regions by clearly stating which competencies belong to which level of authority. Finally, it will abolish one of the most anachronistic institutions envisaged by the Constitution, the Consiglio Nazionale dell’Economia e del Lavoro (the National Council on Economy and Labour), a costly and almost useless organ of the Parliament and the executive.

The wide range of constitutional amendments will have a strong impact on Italian politics and on the society as a whole. Nonetheless, this reform will have repercussions mostly on the young generations who feel more than everybody else the need for a change. A smoother and faster political framework would be beneficial for a generation that is suffering from chronic underemployment and marginalization from political life.

Therefore, I decided to hear the opinion of other young people to discover why they need a change and why they think that the reform can represent a turning point for Italy. Luckily, Bologna is the perfect place to do so, since it gathers young people from all over Italy to attend university.

In Bologna, I met Raphaela, who thinks that the reform represents some old ideas that need to be adapted to modern times, such as the perfect bicameralism. “It is of the utmost necessity to reform a constitution that was written in the aftermath of the Second World War and which envisaged an institutional arrangement of the chambers that could prevent fascists from gaining power again. Nowadays, it is anachronistic”.

A reshaping of the division of powers among the institutions would reflect more accurately the state of the art of the Italian democracy as Alessandra, a 22-year-old student from Lombardia, points out: “the reform is coherent with current times, even if it doesn’t have to represent an end point”. Nonetheless, the reform is already a clear step towards the provision of more solid foundations to a shaky institutional architecture, as the 28-year-old Alessandro explained to me.

”The reform can have a historical significance for Italy by giving new impetus to the country in terms of stability and international credibility,” he said. “The  fourth of December is a crucial day for Italy, [because] it is within our power to choose a better future”.

Viviana Specioso is the Faculty and Experts columnist for the SAIS Observer. She is an MA student concentrating in Energy, Resources and the Environment at SAIS Bologna.

Next post Douglas Hengel on the direction of climate and oil policy, and whether Trump’s election could change the game
sgrosve2